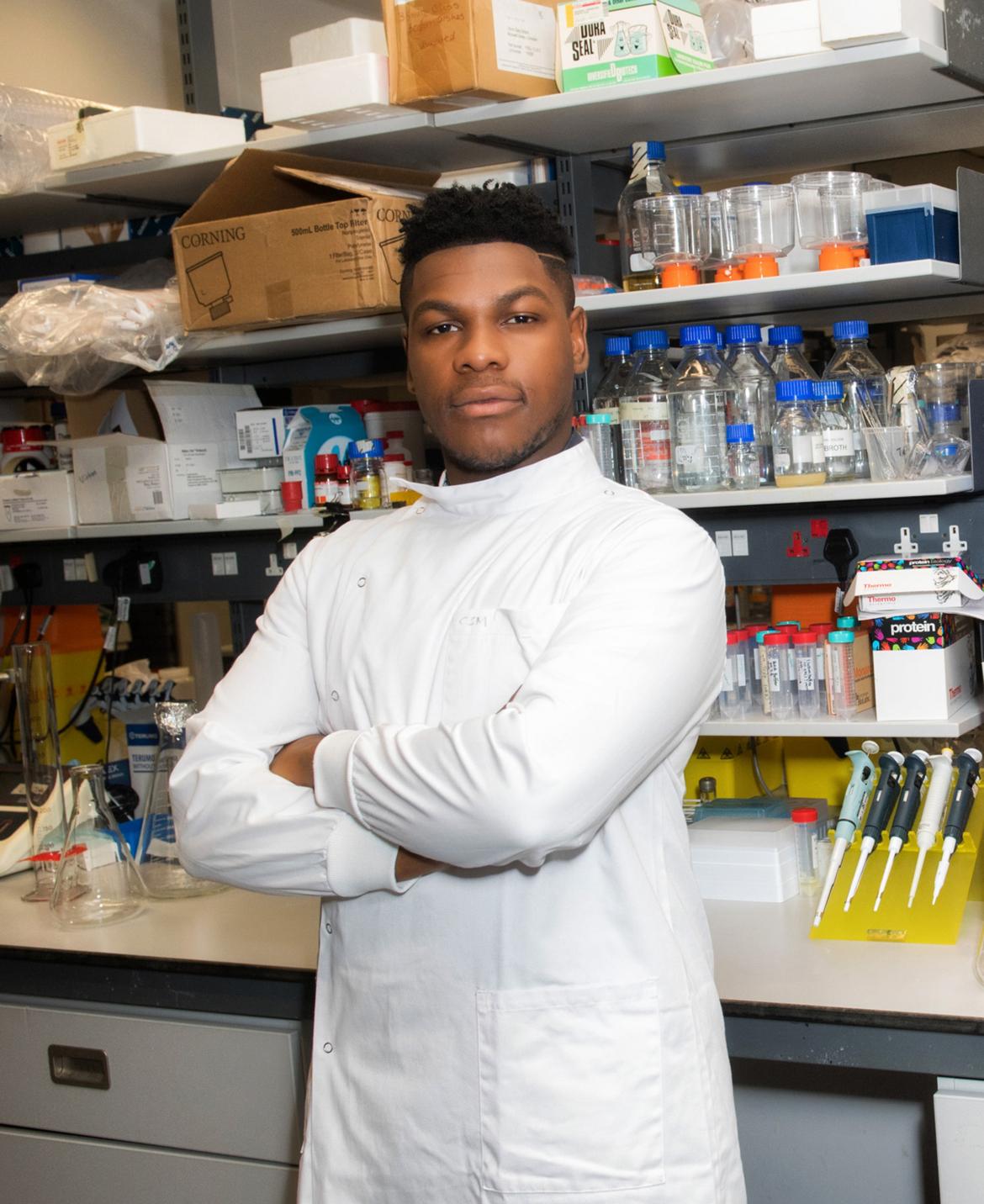 LONDON – TUESDAY 01 MAY 2018: Vodafone Foundation UK and researchers at Imperial College London have teamed up to launch the DreamLab app, which uses the collective processing power of idle smartphones to help speed up cancer research.

Actor John Boyega paid a visit to Imperial College London to learn more about the DreamLab app and the associated cancer research.

During his visit, the actor met with cancer researchers to discover how the app works overnight whilst phones are charging to analyse huge amounts of data, which is then used to find new combinations of existing cancer drugs and treatments.

A team led by Kirill Veselkov in the Department of Surgery & Cancer at Imperial has designed an algorithm that breaks down enormous datasets into small chunks. These will then be analysed by Imperial’s cancer research team as part of Project DRUGS, which is calculating how existing cancer types can be treated using different and new combinations of drugs.

Using this mobile cloud-based processing approach will drastically reduce the time taken to analyse the vast amount of data that exists. A desktop computer with an eight-core processor running 24-hours a day would take 300 years to process the data. But a network of 100,000 smartphones running six hours a night could do the job in just three months. As an indication, a new device runs up to 60 calculations which solves up to 24,000 problems in six hours if fully charged and plugged in.

Imperial believes that in the long run their work could speed up access to effective drugs and enable tailored and improved treatments for patients.

To download the app please search for DreamLab in the App Store for iOS or Play Store for Android. 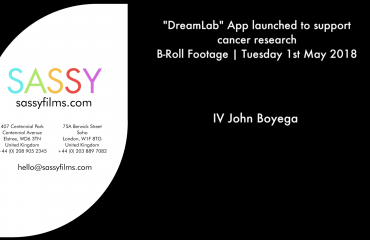 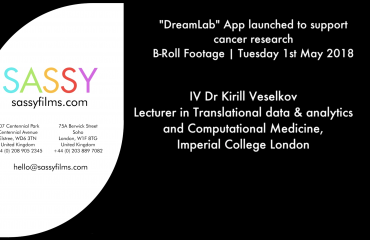 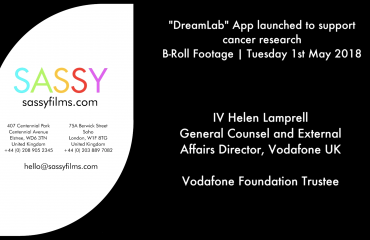 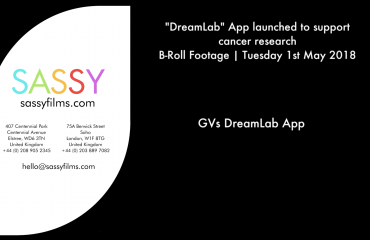 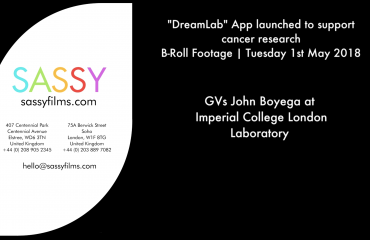 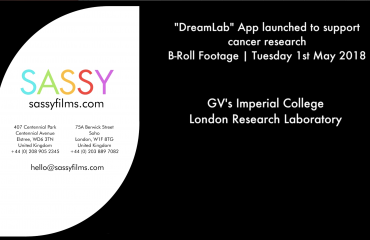 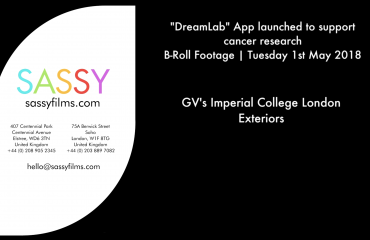 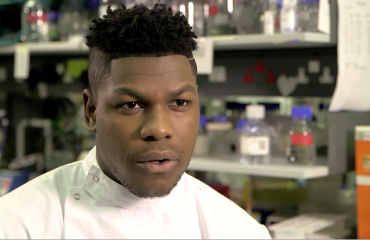 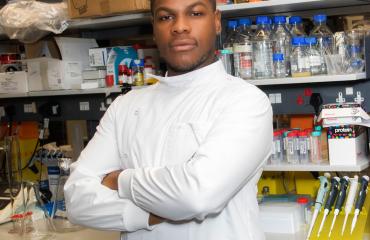 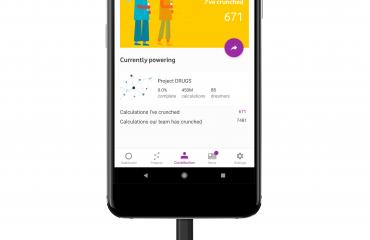 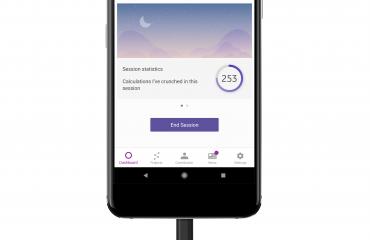 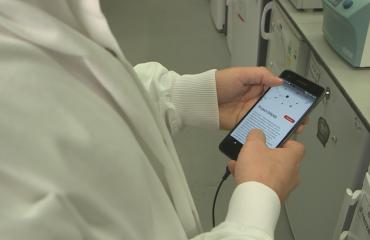 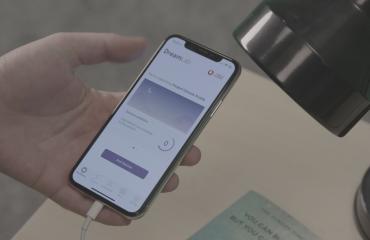 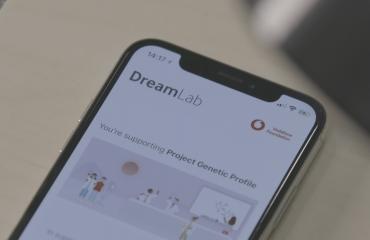 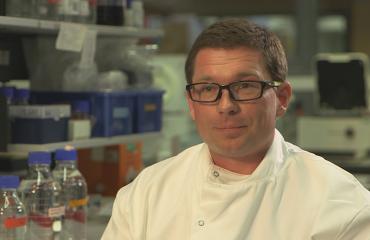