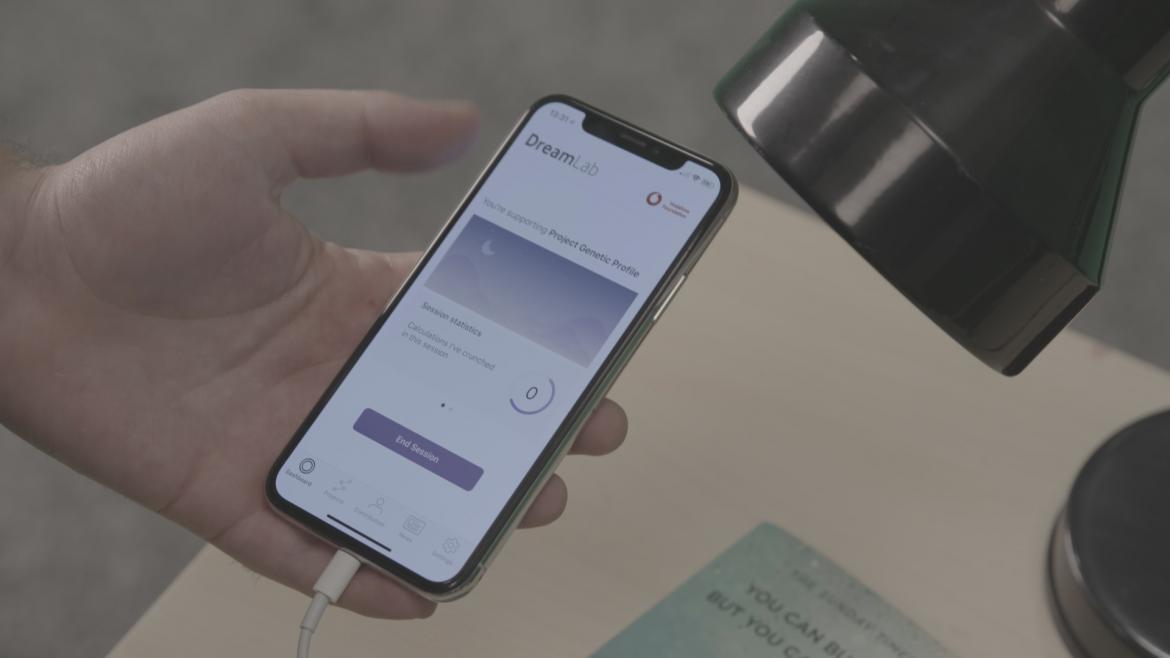 Researchers analysed over 8,000 everyday foods and identified, for the first time, more than 110 cancer-beating molecules. Many of these exist in flavonoids, the huge class of compounds which help to give fruit and vegetables their colour.

This research would usually take years using experimental methods and thanks to the DreamLab it has been conducted in just over a year since the launch of partnership in May 2018.[1].

Published in Nature family journal ‘Scientific Reports’, the research also uniquely shows that both the antidiabetic drug Metformin and antimicrobial drug Rosoxacin have a potential direct role in anti-cancer therapy. Because these drugs have already been in therapeutic use, their approval carry fewer risks, substantially lower costs and shorter timelines than developing completely new drugs.

“This is ground-breaking moment for us. The next step is exploring the power that combinations of the cancer-fighting foods will have on individuals and they have built a team of Michelin-star chefs, molecular gastronomists, computer scientists, biochemical/microbiota scientists, sensory scientists, health economists and clinicians to advance the next phase of the project.”

The project works off the basis that finding new cancer-beating properties in existing drugs and food components will effectively get around the slow and costly process of developing new specific medicines to treat these diseases.

[1] Putting it into context, a PC running 24-hours a day would take 300 years to process the data required, while comparatively, 100,000 smartphones running six hours a night, could do the job in three months. 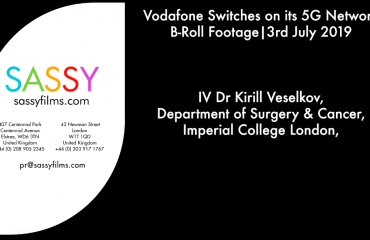 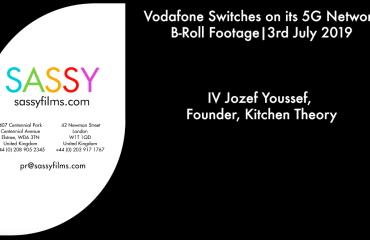 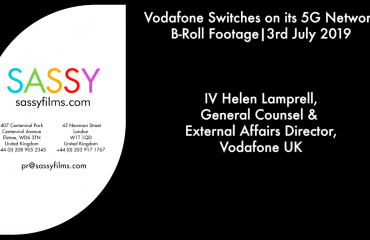 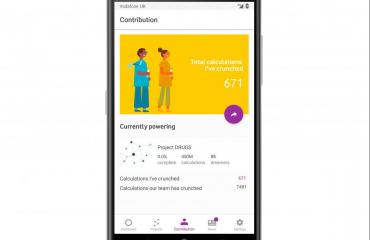 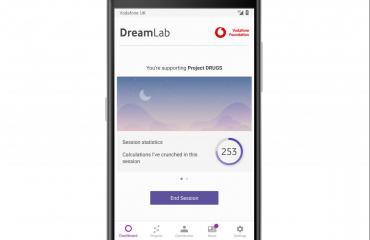 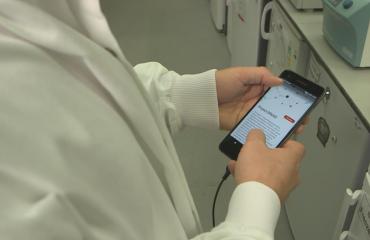 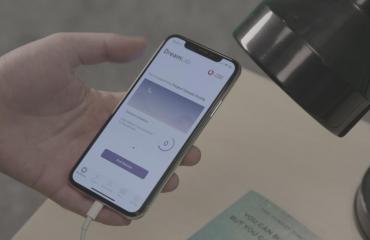 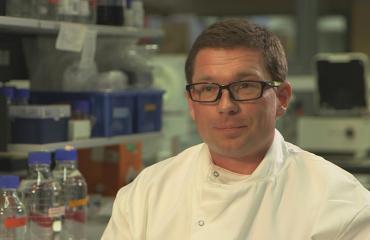