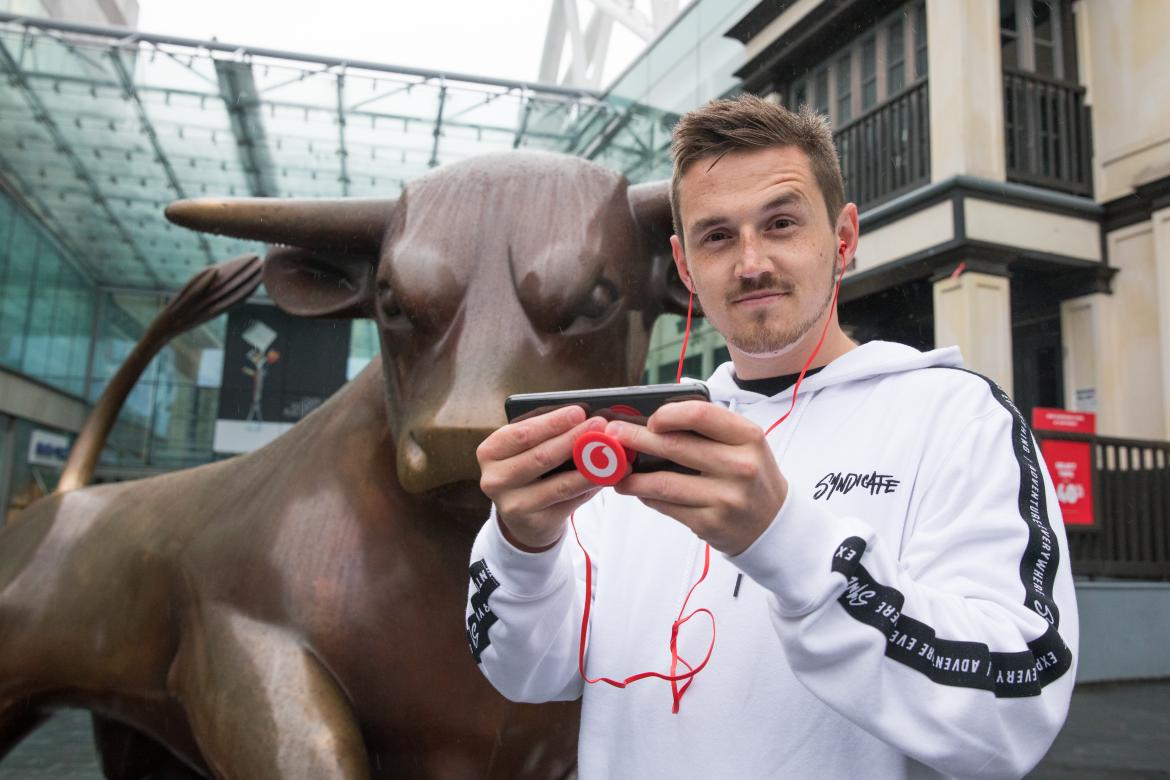 The UK Gaming industry is worth £3.86 billion, which accounts for more than half of the UK’s entertainment market. 5G technology delivers a seamless experience for mobile gaming on the go, with speeds up to ten times faster than previously possible on mobile. It provides gamers with a low latency connection, meaning they will have a much smoother and more responsive gaming experience.

5G is completely changing the landscape when it comes to gaming on the go. The lower latency and the faster speeds available on 5G make it easier to play higher intensity online games such as Fortnite, as well as streaming games in real-time on Hatch.

Mobile gaming has increased at least 10% year on year for the last 10 years. It rose 14% last year and with the advent of 5G I predict that it will almost double in the next couple of years.

Hatch is built for the 5G network, allowing gamers to play instantly with no downloads, updates or adverts to interrupt play. Subscribers have access to more than 100 premium mobile games. Vodafone customers who sign up through the VeryMe Rewards app will be able to connect and game against friends. 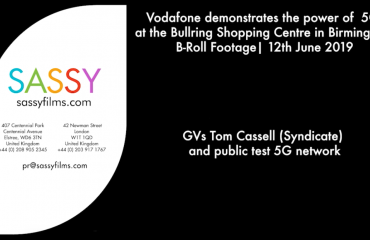 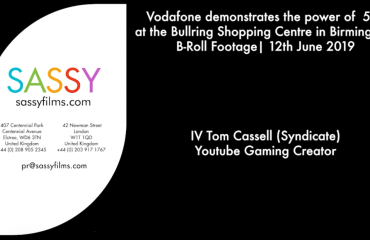 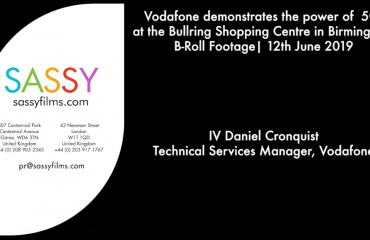 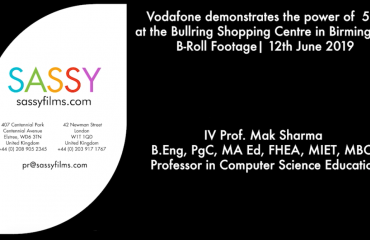 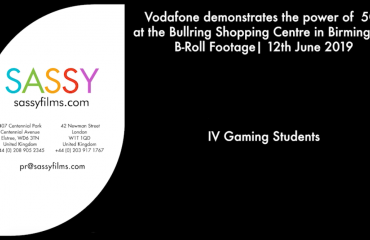 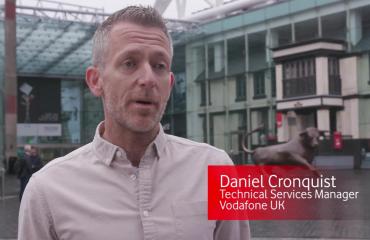 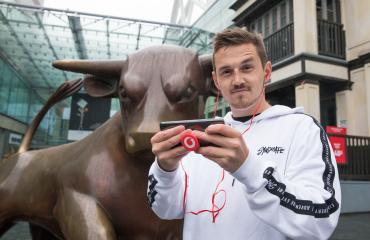 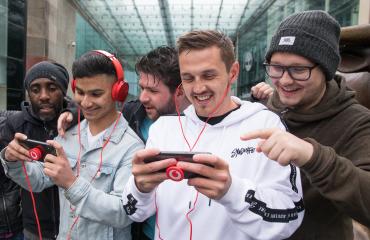 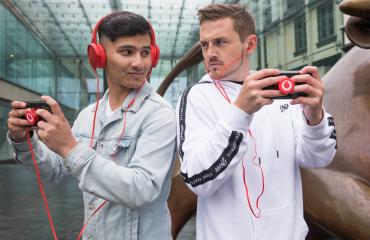 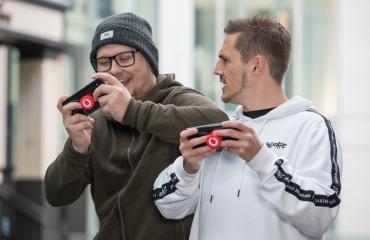 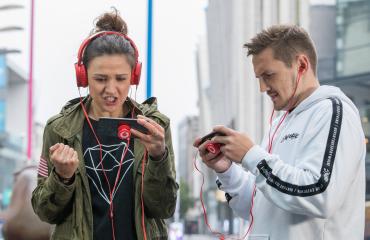 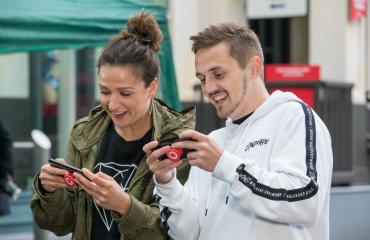