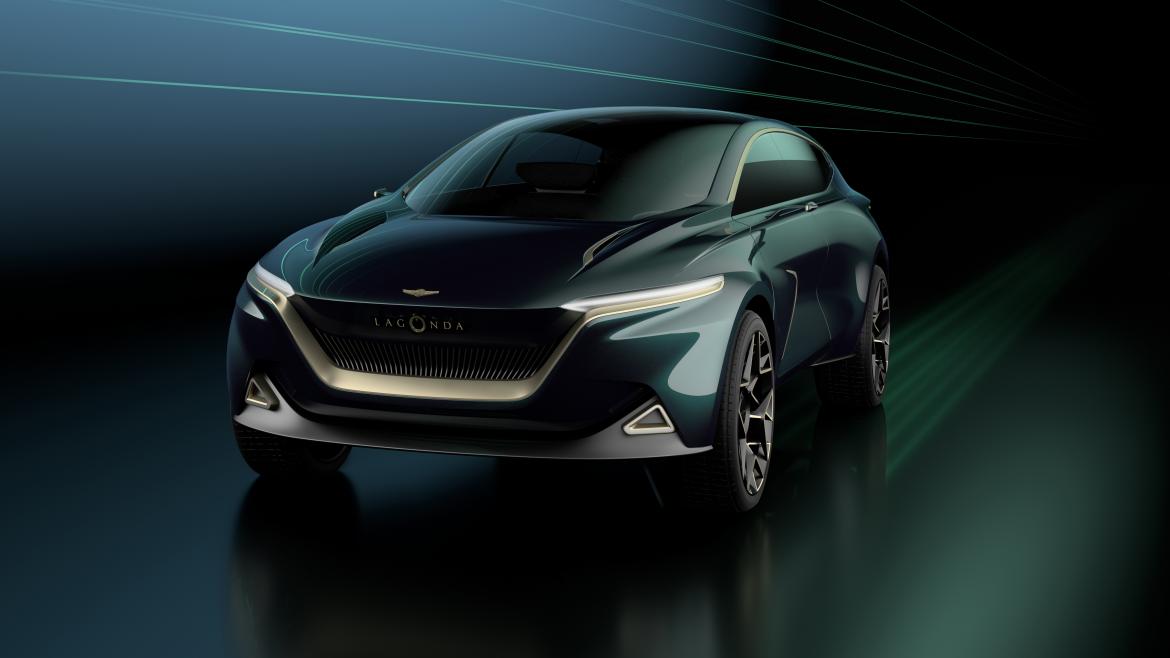 Built around near-future technologies such as its advanced Battery Electric drivetrain, the Lagonda All-Terrain Concept is an ultra-stylish, supremely luxurious, fully electric emission-free vehicle that can transport its occupants to remote and spectacular locations. It develops the designs and materials seen in last year’s widely acclaimed Lagonda Vision Concept, tailoring them for the new and challenging environments that an all-terrain vehicle is capable of reaching. Lagonda aims to be the world’s first zero emission luxury brand.

Continuing its march into the manufacture of mid-engined hypercars, Aston Martin proudly presented AM-RB 003 – the third hypercar in the automaker’s mid-engined journey.

Both evolutionary and revolutionary, AM-RB 003 will incorporate concepts and technologies taken directly from F1 and applied to the epoch-making Aston Martin Valkyrie. Though making greater concessions to practicality and road use, Project 003 will remain true to that uncompromising engineering ethos, extending the trickle down of genuine state-of-the-art F1 technology into a car built in larger, but still strictly limited numbers, and making a design statement that’s second to none.

Reviving an iconic nameplate traditionally reserved for Aston Martin’s flagship production model, the advanced design study provides further evidence of the proudly British brand’s intent to compete in one of the most hotly contested market sectors in the automotive world - one traditionally defined by Italian supercar makers – with this Gaydon built offering.

First AM-RB 003 cars are set for late 2021, with the Langonda All-Terrain Concept and Vanquish Vision Concept scheduled to go into production in 2022. 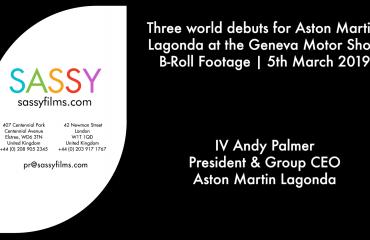 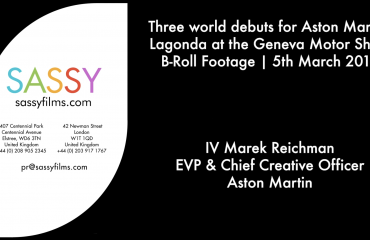 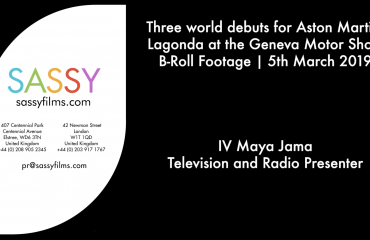 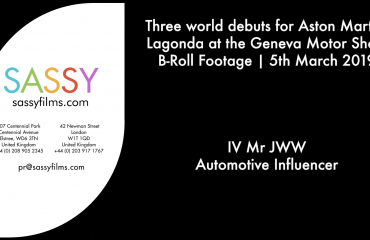 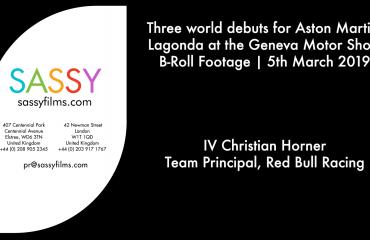 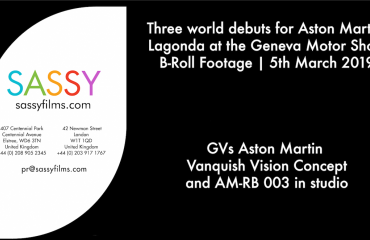 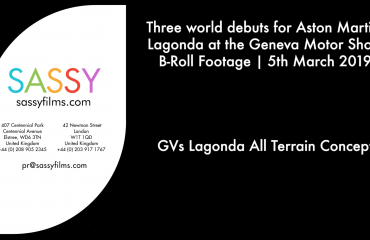 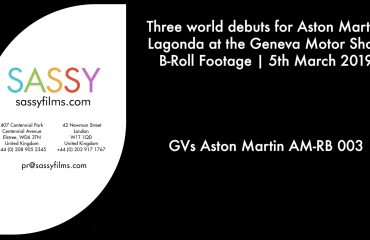 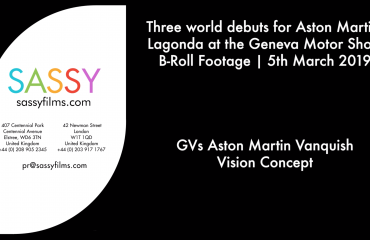 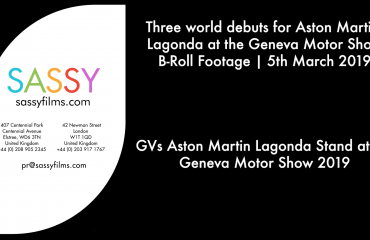 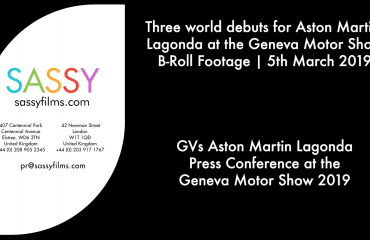 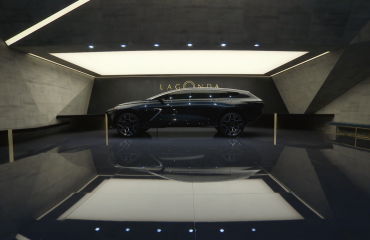 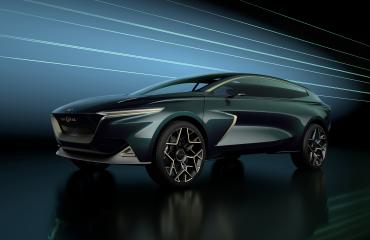 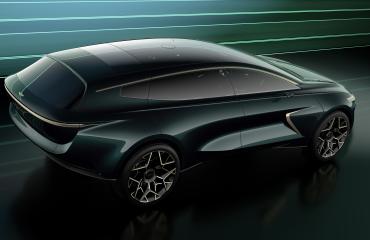 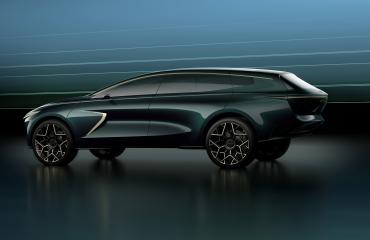 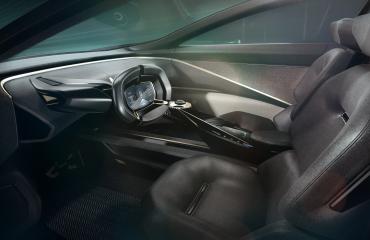 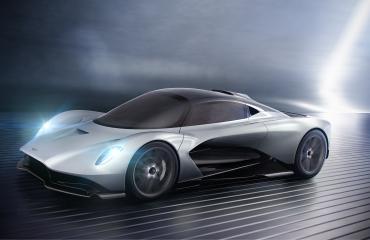 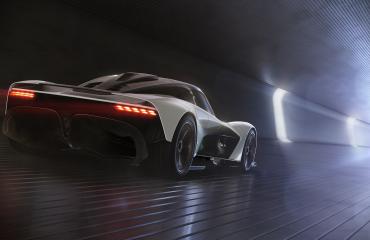 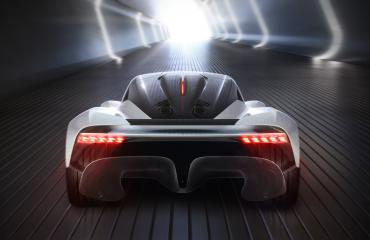 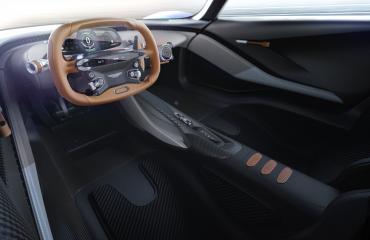 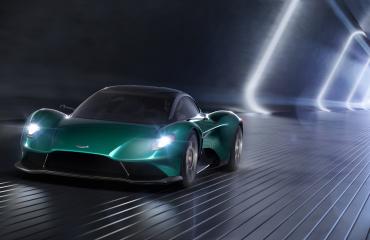 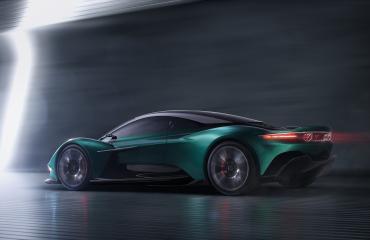 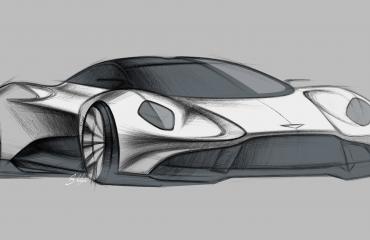 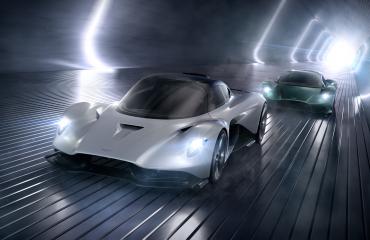