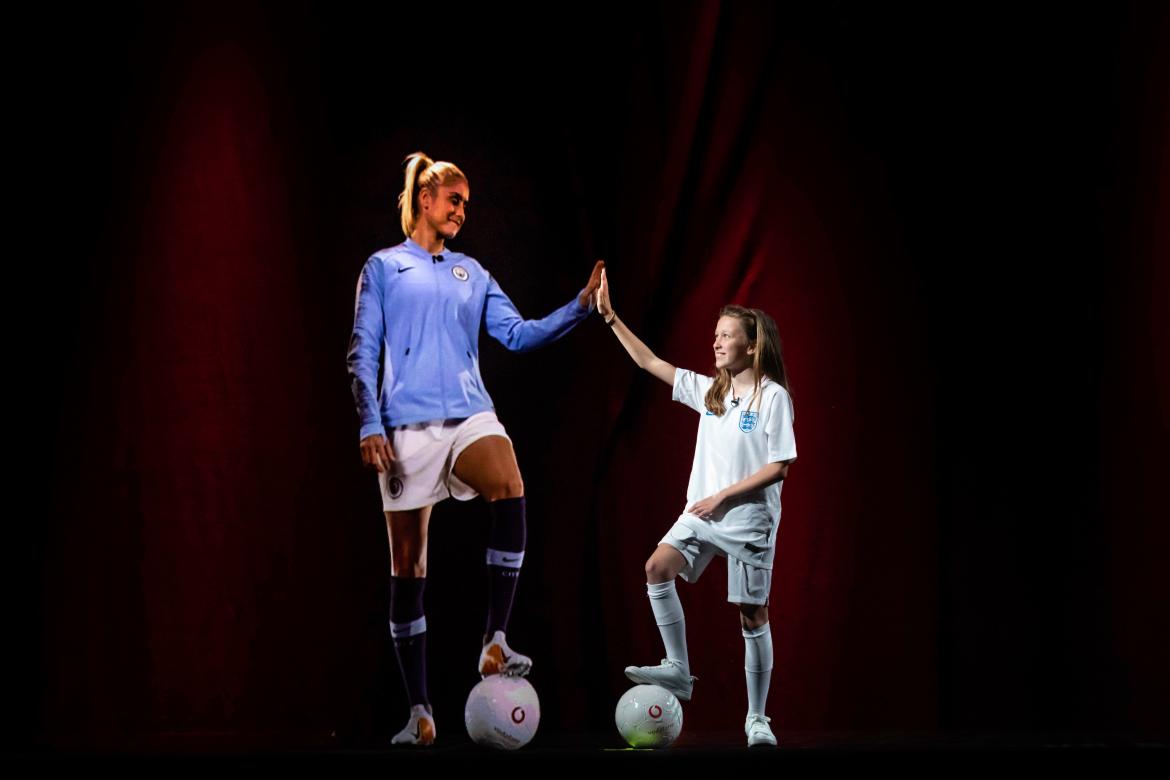 Vodafone also confirmed that in the coming weeks it will switch on 5G trials in the first of its city test beds, following end-to-end 5G testing at its Newbury-based laboratory. Manchester and Birmingham will be the first of Vodafone’s seven UK 5G test cities to go live, underlining a commitment to develop a super-fast and reliable network across the UK. We will also roll out 5G to popular UK holiday destinations such as Cornwall and the Lake District during 2019, so the UK’s cities aren’t the only places to benefit.

“We’ve been working hard behind the scenes to prepare for 5G with a multi-billion pound investment in new fibre infrastructure and technology. I can confirm today that we are ready and good to go with UK-wide city and rural 5G trials starting from next month.”

“Vodafone has a history of firsts in UK telecoms – we made the nation’s first mobile phone call, sent the first text and now we’ve conducted the UK’s first holographic call using 5G. We also lead the industry in Internet of Things (IoT) technology, with the world’s largest dedicated global IoT network.

“The initiatives we’ve launched today are designed to ensure that everyone can benefit from the digital technologies transforming how we live and work. From our customers and employees, to university students, digital entrepreneurs and businesses, we want to help people across the UK get ready for a digital future.”

The speed of 5G will enable applications as diverse as remote robotic surgery and 4K gaming on the move. 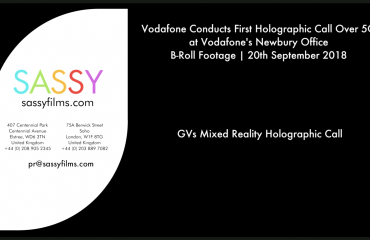 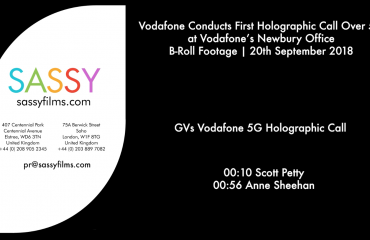 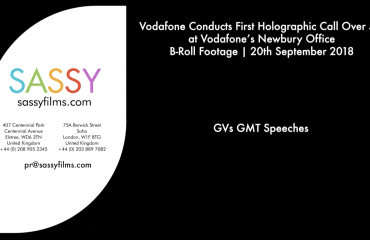 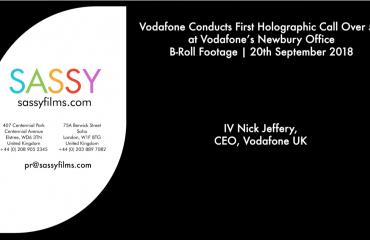 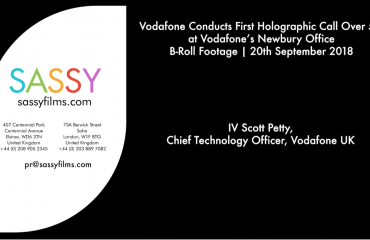 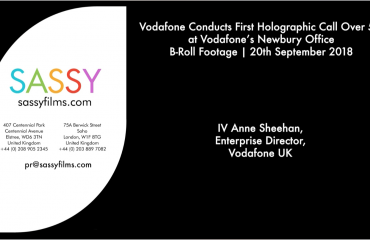 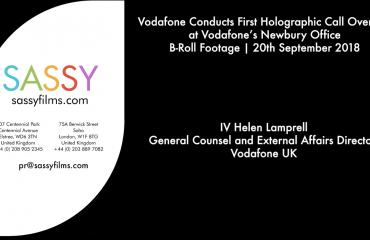 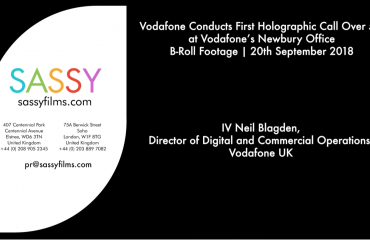 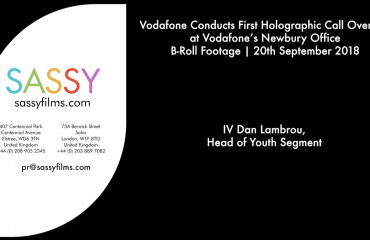 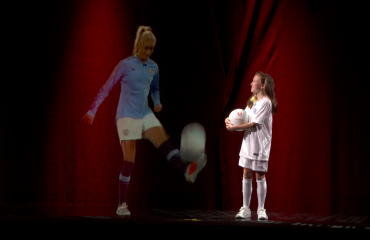 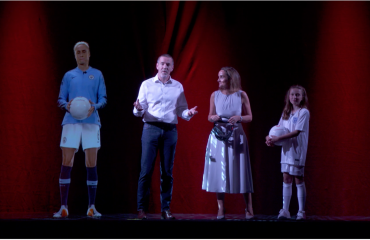 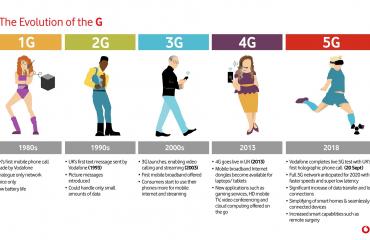 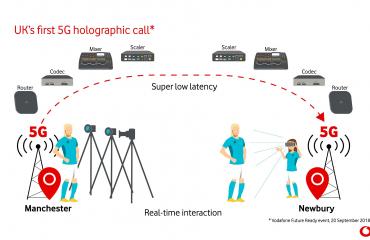 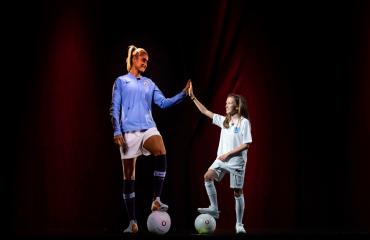 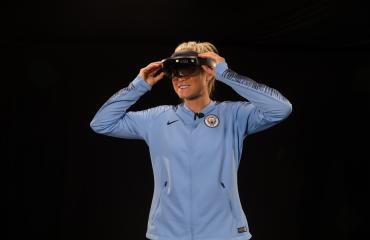 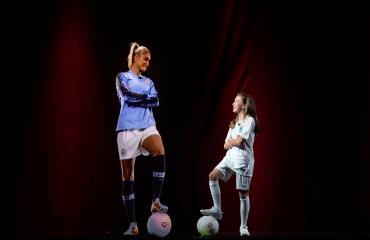 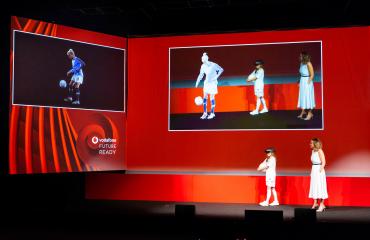 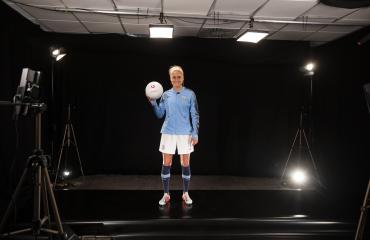 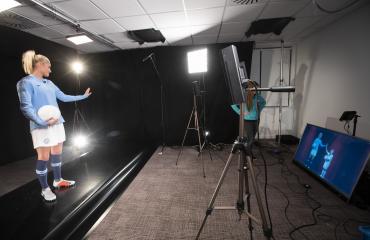 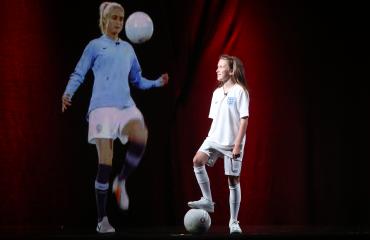 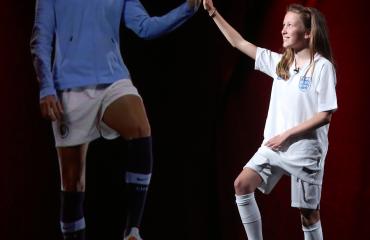 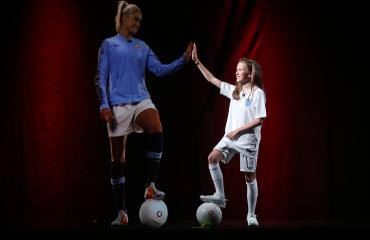 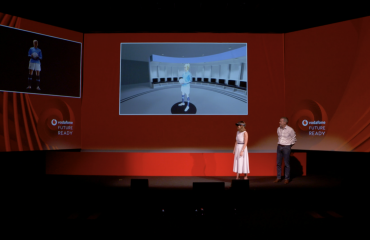