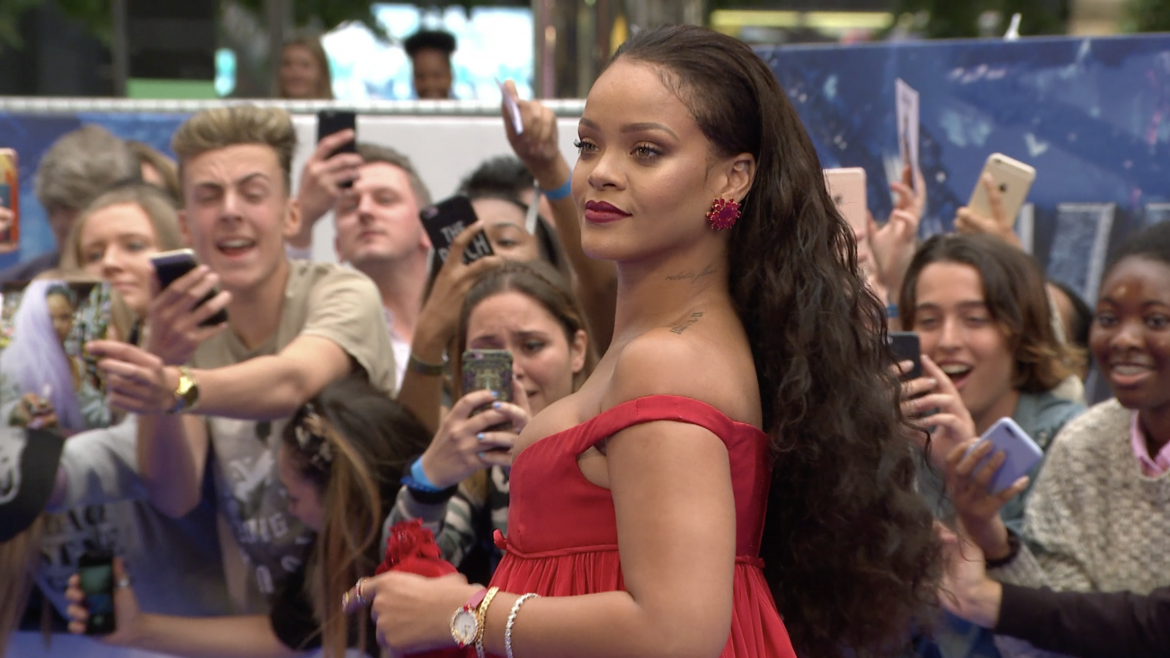 LONDON, UK – 24 July 2017.  Brits were treated to a star-studded line up with the queen of pop Rihanna and catwalk queen Cara Delevigne hitting the ‘blue’ carpet for the European premiere of Luc Besson’s space epic, Valerian and The City of a Thousand Planets.

Joining the Cara and Rihanna, was Dane DeHaan of the title role, and supporting cast members Sasha Luss, Aymeline Valade and Pauline Hoarau.

2740, Valerian and Laureline are special operatives for the government charged with maintaining order throughout the Universe.  Under orders from their commander, Valerian and Laureline embark on a mission to the breath-taking intergalactic city of Alpha, an ever-expanding metropolis comprised of thousands of different species from all four corners of the galaxy. This great, historic city, is under attack by an unknown enemy. Valerian and Laureline must race against time to find the source of this evil and stop it before it destroys the cornerstone of our Universe.

Valerian and The City of a Thousand Planets opens nationwide on 2nd August 2017. 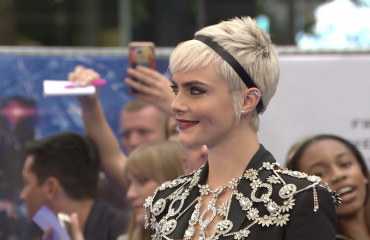 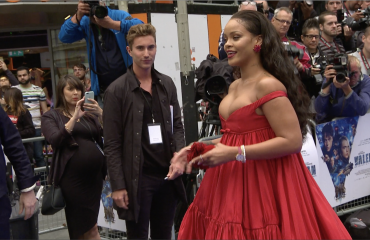 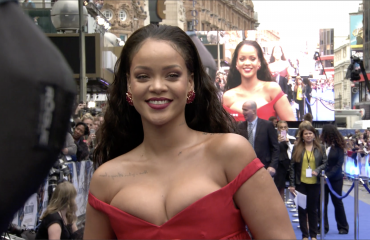 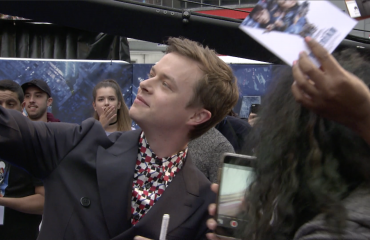 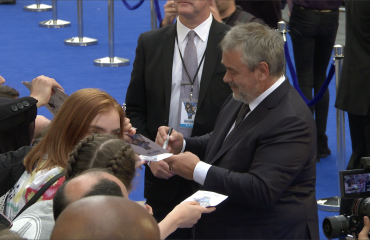 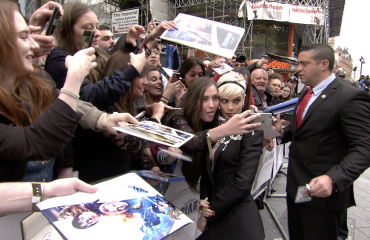 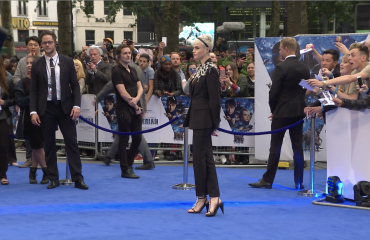