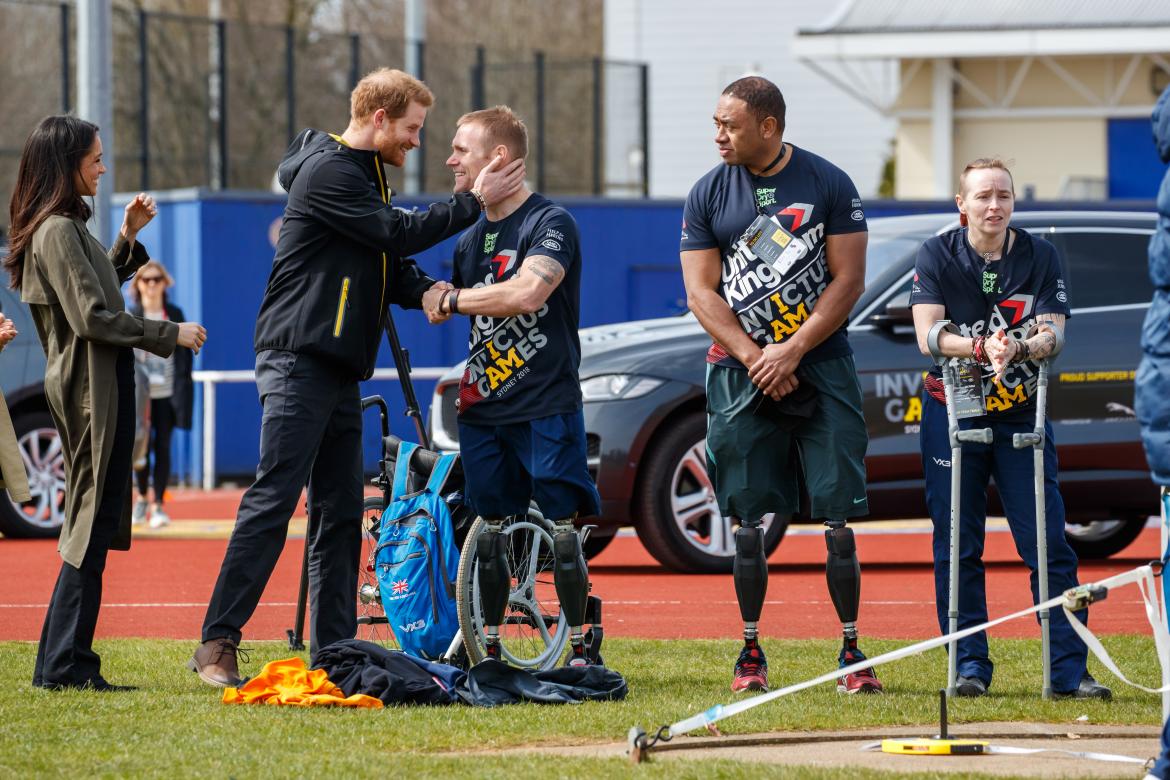 The Invictus Games is the only international sport event for wounded, injured and sick (WIS) servicemen and women, both serving and veteran. The Games use the power of sport to inspire recovery, support rehabilitation and generate a wider understanding and respect of all those who serve their country. Sydney is the fourth city to host the Invictus Games, after London in 2014, Orlando in 2016, and Toronto in 2017. The Invictus Games Sydney 2018 will take place from 20-27th October and will see over 500 competitors from 18 nations compete in 11 adaptive sports.

The UK team trials are being run by Help for Heroes, with support from the Ministry of Defence, The Royal British Legion and the Endeavour Fund, and will be hosted at the University of Bath over four days. They will see more than 400 WIS military personnel and veterans compete for one of the 72 places available on the UK team. This year, 45 per cent of UK Team hopefuls have never applied for an Invictus Games before, highlighting the legacy of London, Orlando and Toronto.

Prince Harry and Ms. Markle also joined Invictus Games hopefuls as they tried out on the athletics track and field, before meeting those taking part in the indoor sitting volleyball trials.

For more information on the Invictus Games Sydney 2018, visit:

For more detail on the B-Roll footage, please contact Anna or Derrick at Sassy: 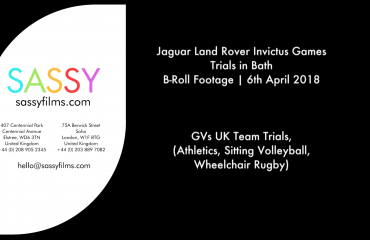 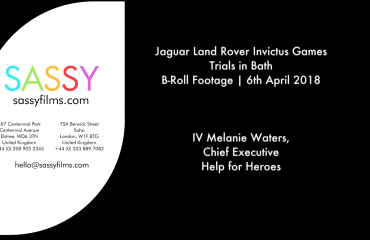 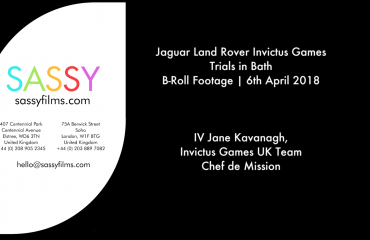 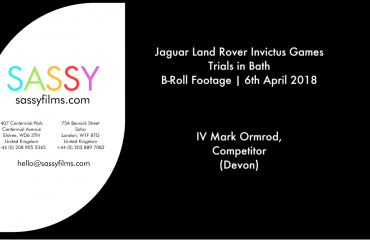 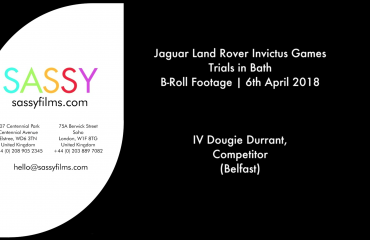 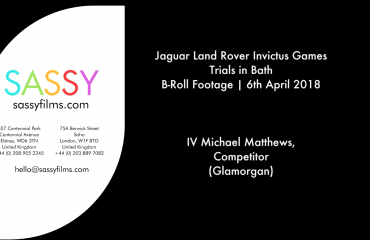 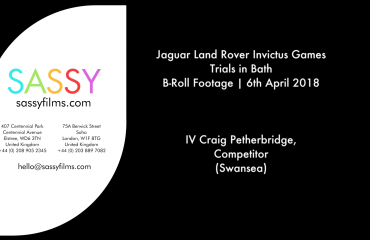 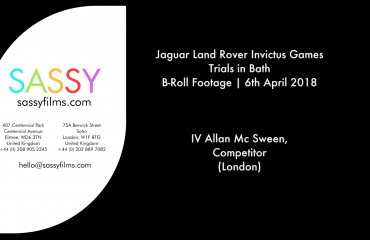 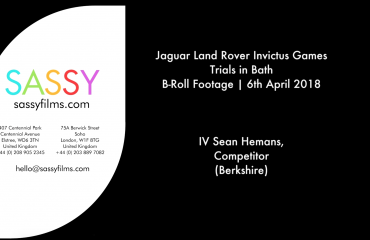 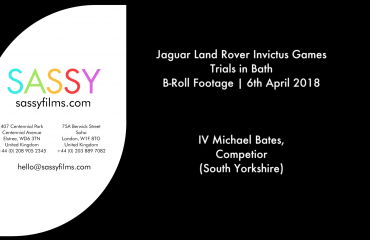 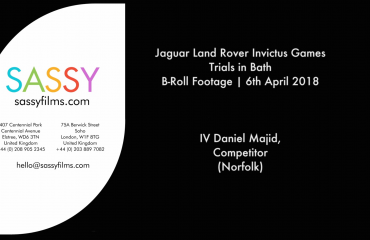 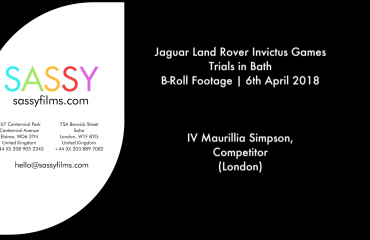 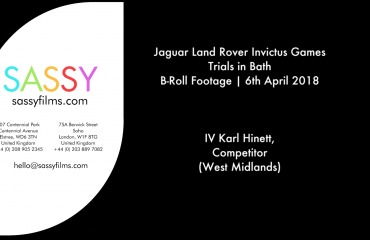 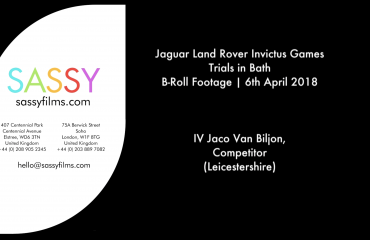 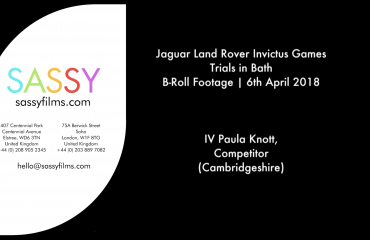 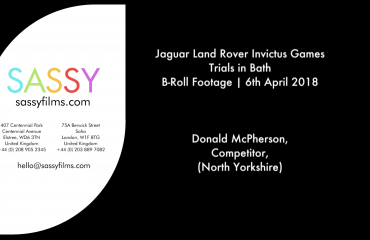 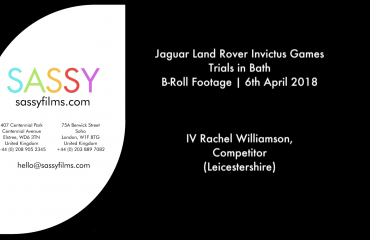 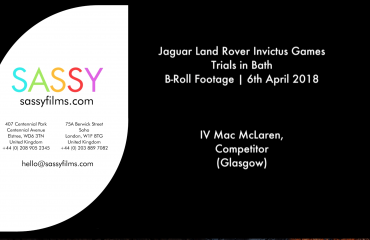 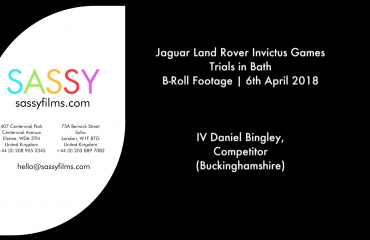 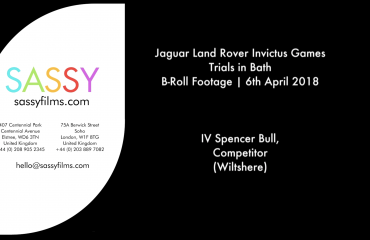 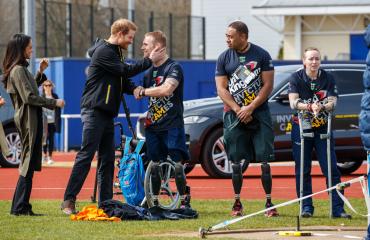 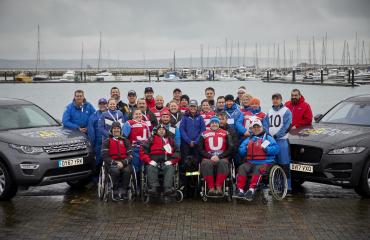 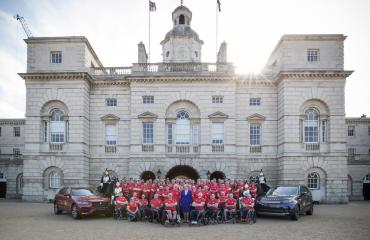 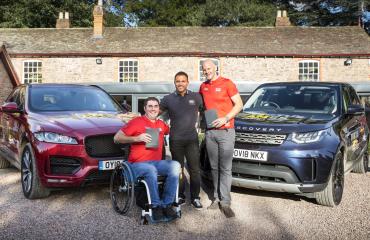