The Battista represents a new reality for electric car desirability in cities, in suburbs and on circuits 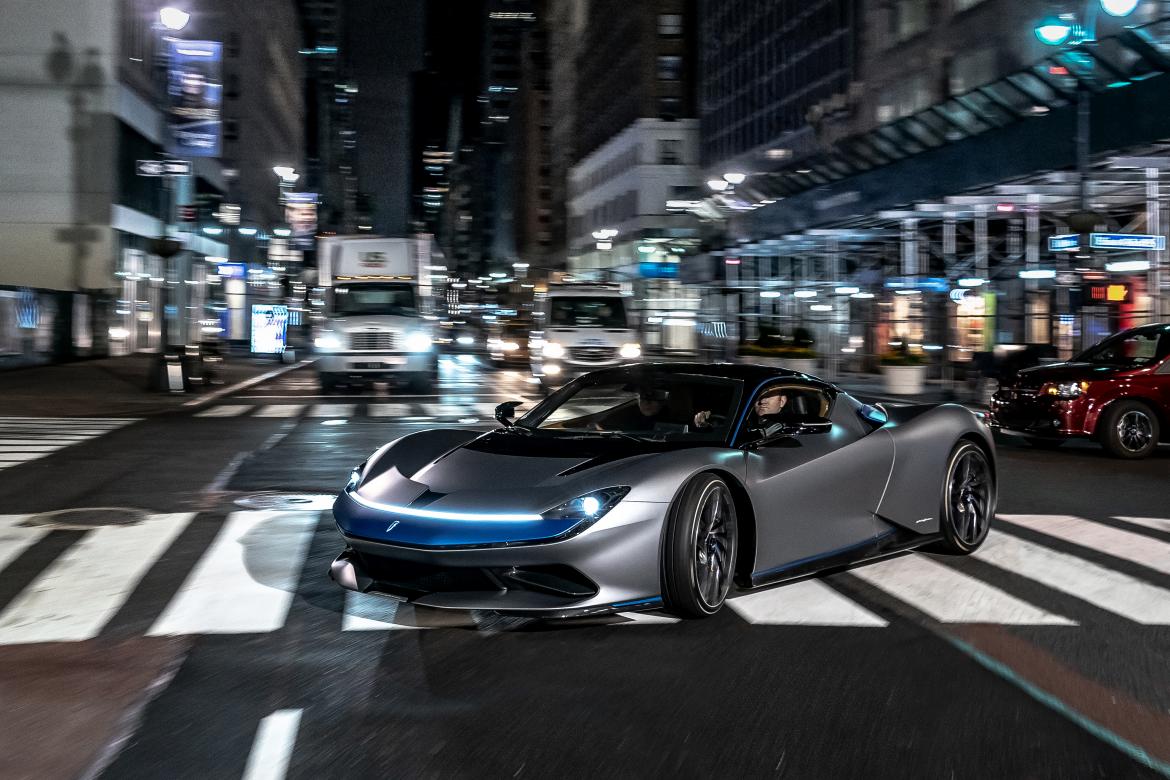 16 April, New York – Automobili Pininfarina launched its stunning pure-electric 1,900hp Battista hypercar in North America – just one year after the company was introduced at the 2018 Rome Formula E race. Shown in the days leading up to the New York Auto Show, the production-ready model was debuted during an exclusive, invite-only event at Studio 525 in Chelsea by Michael Perschke, CEO and Luca Borgogno, Design Director.

During the event, one of only 150 Battistas, painted in a stunning colourway of Grigio Luserna satin-grey carbon with Blu Iconica design accents, was on display. The world-first car was revealed to an excited audience of car collectors, supercar owners, business leaders, automotive influencers and members of the media.

To celebrate its arrival in the world’s biggest market for both supercars and electric cars, a new film of the Battista in action, driving through the streets of New York has been released.

“The Battista’s arrival in New York is a proud moment for the entire Automobili Pininfarina team, as we can finally begin to bring the next generation of hypercars to discerning customers throughout North America” said Perschke. “We’re quite confident that this is the car that makes the United States fall in love with ultra-high-performance electric vehicles.”

Pulling from traditions of Italian design and European engineering, alongside the latest in cutting- edge technology, the company is entering a previously unoccupied market segment with great potential. The new demand for high performance zero-emission vehicles, driven by the increasing emissions regulations in the urban centers of major global cities, puts the Pininfarina Battista at the forefront of a growing trend in the ultra-luxury automobile market.

The Battista’s showing in New York coincides with the beginning of Pininfarina’s search for strategic partners to execute the next phase of its development plans. Following the enthusiastic reception of the Battista, Pininfarina plans to launch a full range of high-end, zero emissions SUVs, broadening its consumer reach in the luxury electric vehicle market.

Deliveries of the Battista to North American clients begin in late 2020, with over half the allocation already reserved. 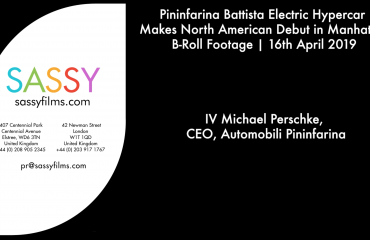 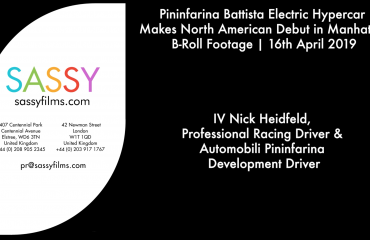 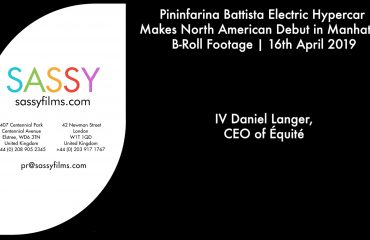 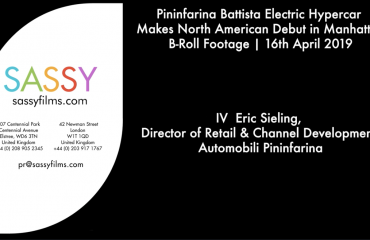 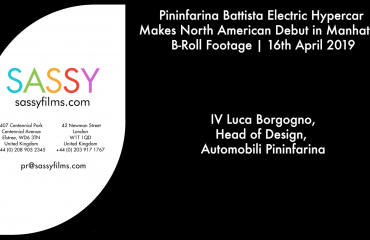 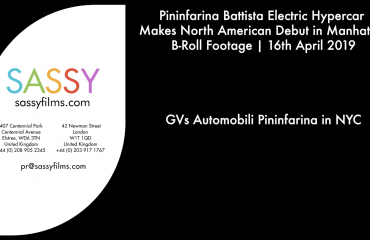 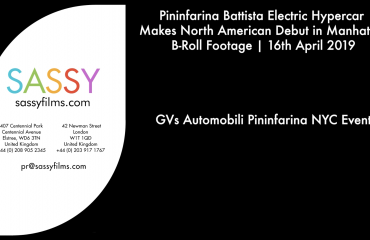 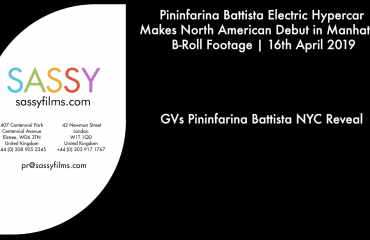 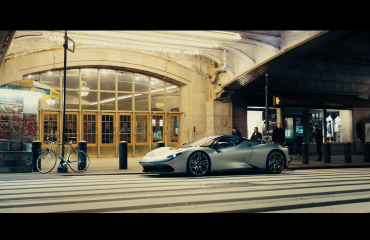 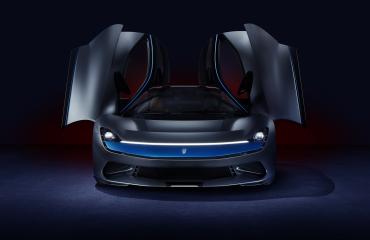 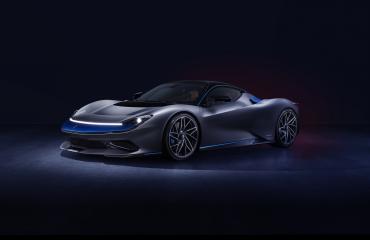 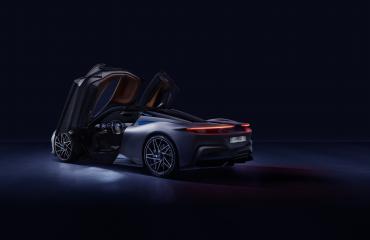 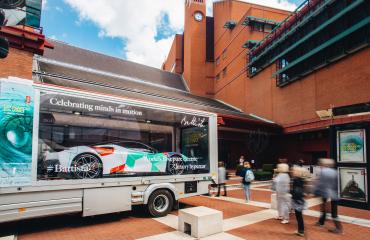 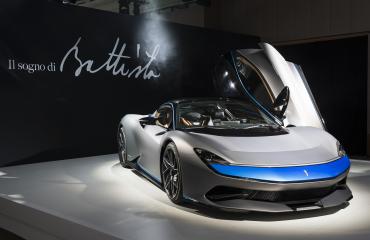 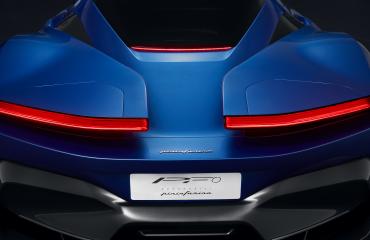 The world’s newest car brand confirms new HQ in Munich and senior management line up, as well as a €50M partnership deal with Rimac
Read more