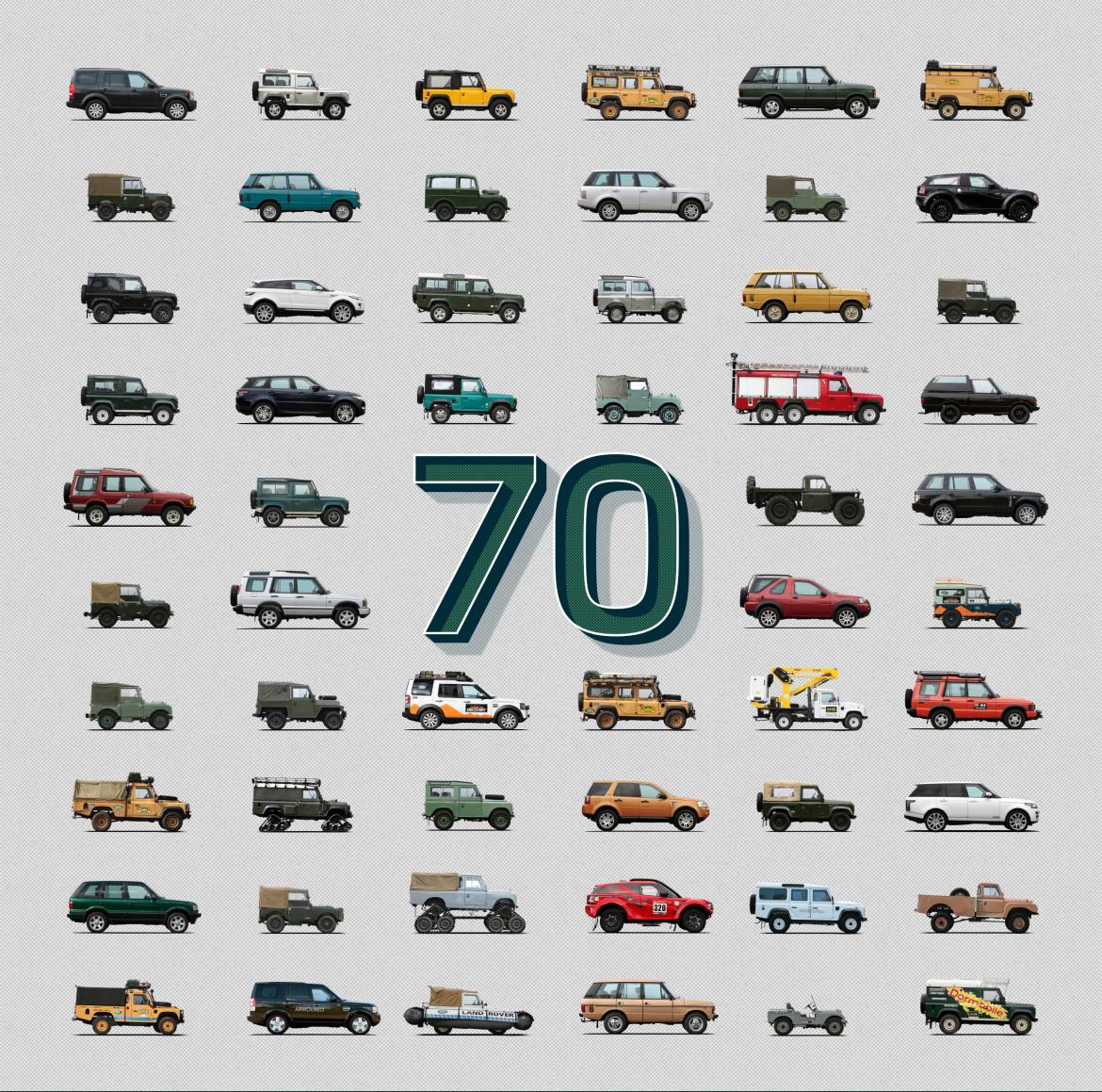 WHITLEY, UK: Land Rover marked its 70th anniversary with a global broadcast celebrating the world's favourite 4x4s and the people who love them – 70 years to the day since the first Land Rover made its debut at the Amsterdam Motor Show in 1948.

The event paid tribute to seven decades of adventure, humanitarian aid and hard work; tracking Land Rover’s journey from a utility model at the end of the Second World War, to becoming the world’s favourite 4x4, with more than 7 million sold.

Prof Dr Ralf Speth, Jaguar Land Rover CEO, said: “Land Rover was born with the launch of a single vehicle. Today our family of SUVs is testament to the pioneering spirit of innovation that has characterised Land Rover for seven decades. Our family of Defender, Discovery and Range Rover models provides unrivalled capability, versatility and luxury, giving us the perfect foundation for another 70 years of success.

“Land Rover is so much more than just the most capable all-terrain vehicles. It connects people through a passion for adventure and for making more of our world. From our employees to customers and enthusiasts, this is a family that makes Land Rover special.”

A vehicle line-up included HUE: the first prototype Land Rover, the original two-door Range Rover and the seven-seater Discovery, as well as expedition-proven models from across the decades, shared the stage at the Land Rover Classic Works in Coventry. The current range, including the sector-defining Range Rover Evoque and Velar SUVs, were also on screen as Land Rover celebrated its lifelong status as a favourite among celebrities, politicians and royalty.

In January, Land Rover also revealed plans to sympathetically renovate the world’s most historically significant unrestored model – one of three pre-production cars from the original Amsterdam launch. Now in the hands of the experts at Land Rover Classic, it will take the stage alongside its closest modern relative – the exclusive 405PS Defender Works V8 revealed earlier this year. Only 150 of the powerful 70th edition models will be produced and each of the specially engineered V8 derivatives will be built under the same roof, by Land Rover Classic’s team of expert engineer. 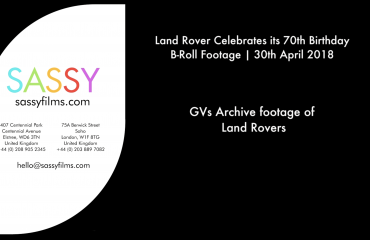 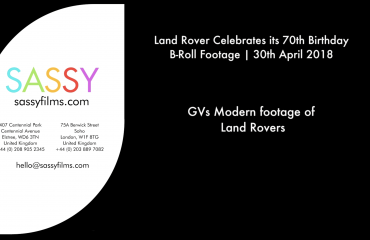 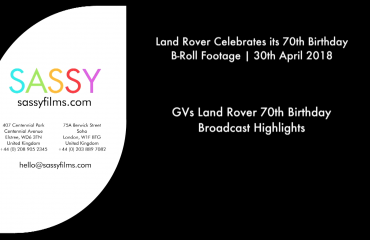 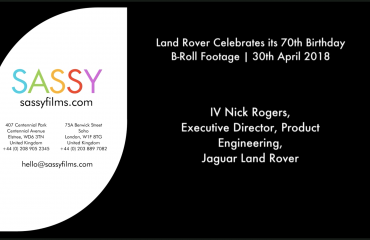 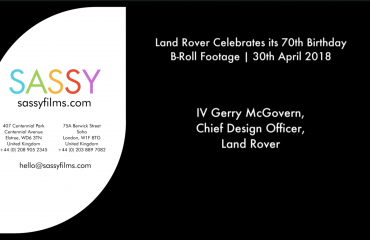 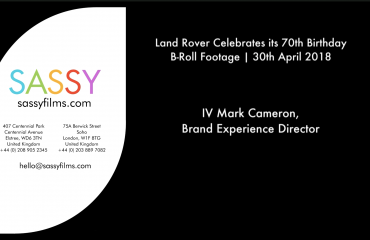 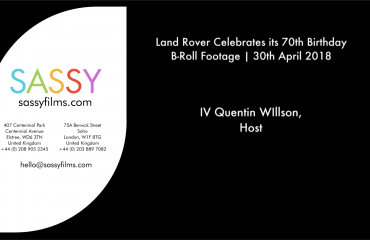 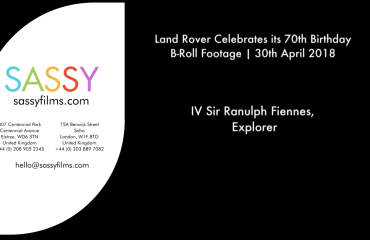 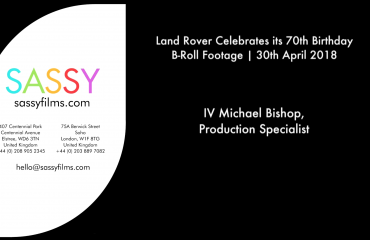 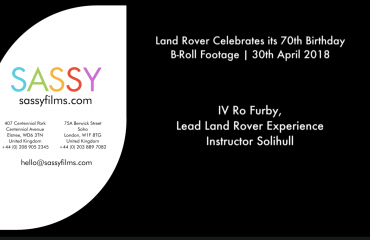 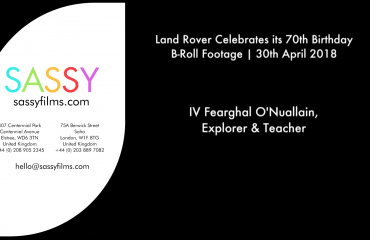 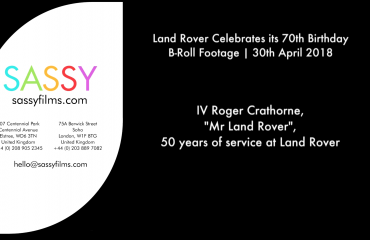 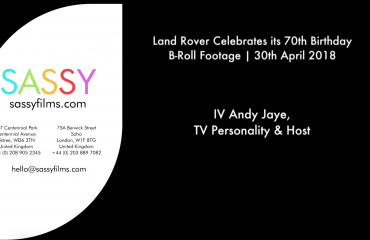 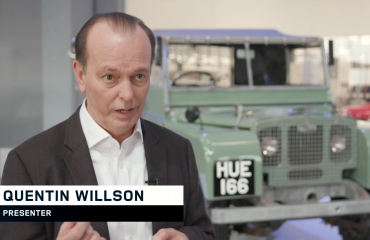 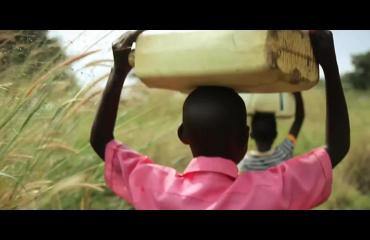 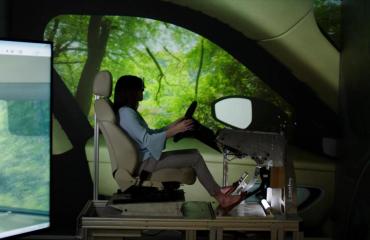 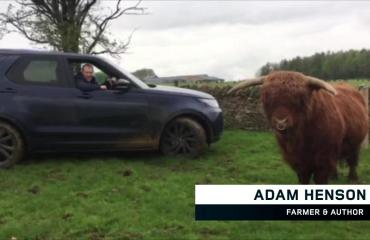 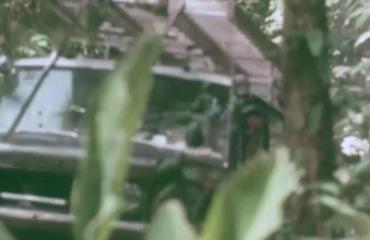 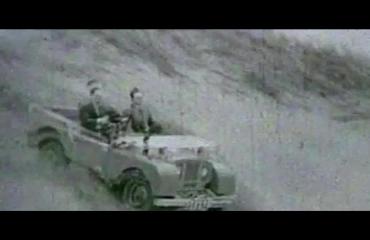 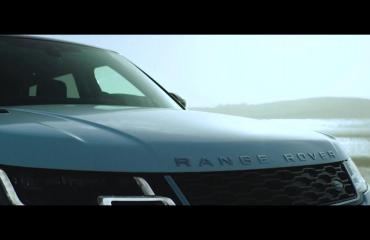 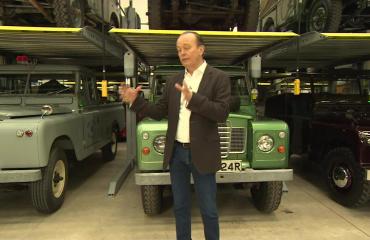 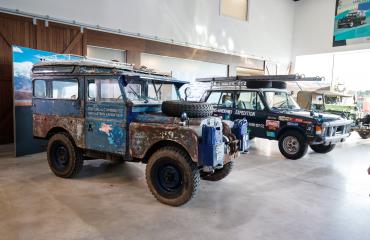 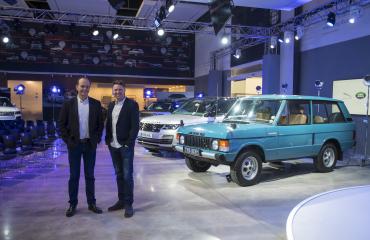 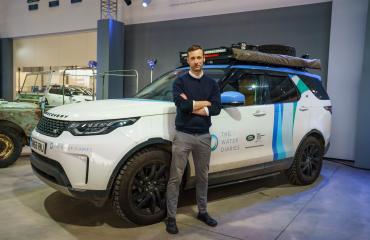 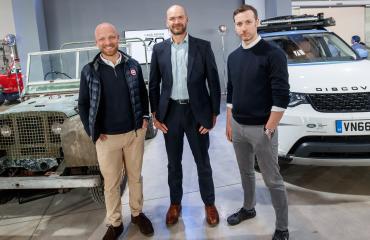 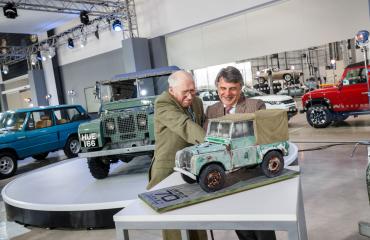 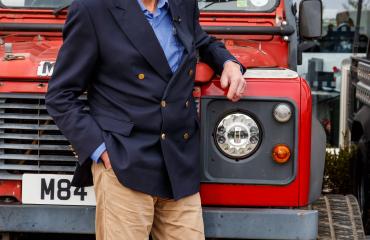 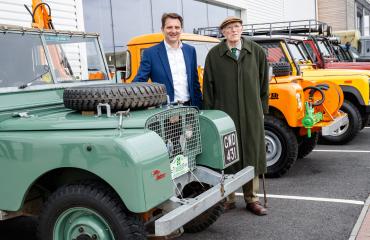 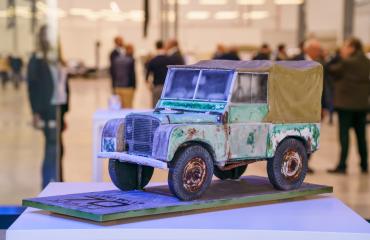