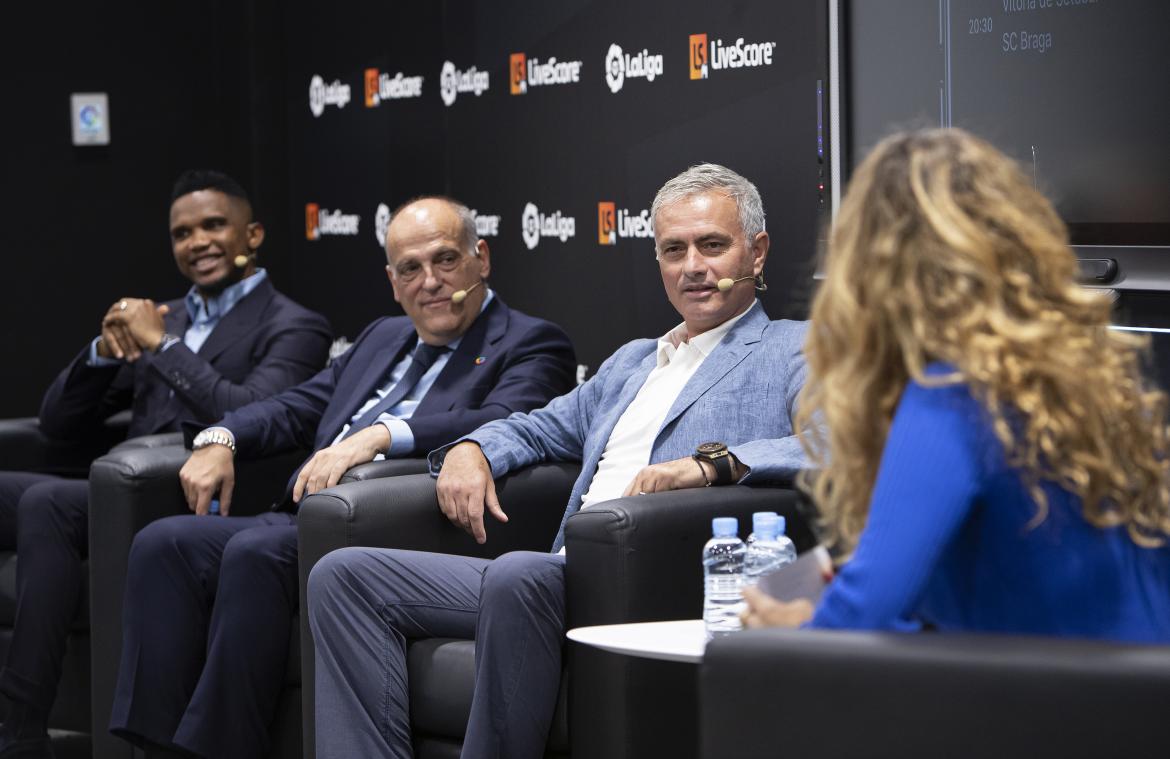 The duo spoke at an exclusive event, as they helped launch the global partnership between LiveScore and LaLiga. The collaboration will see LiveScore support the Spanish league’s new Replay360º feature, an Intel-powered technology, that will allow La Liga audiences to access 38 individual camera positions across Spanish stadiums, delivering football’s most immersive coverage.

Jose Mourinho and Samuel Eto'o were also joined on the panel by LaLiga President, Javier Tebas, who explained how the partnership is further evidence of the league’s drive to introduce the right technologies to improve fans’ matchday experience both inside the stadium and at home.

“It is important football continues to innovate and embrace technologies that can develop the game for clubs and leagues but, and I say this after my first summer as a fan, that the emotion remains in football. LiveScore’s partnership with LaLiga most definitely puts the fan first.”

The discussion comes at an exciting moment for technology in football as the Premier League becomes the latest competition to introduce VAR, after its introduction to LaLiga in the 2018/19 season. Mourinho believes that this is a positive move for the sport.

“Of course, as a manager sometimes you receive a favorable decision and sometimes a disastrous one. I like the essence of VAR to reduce human error and we will all learn it and adapt to it, but I hope we will still maintain the raw excitement. Before, when a goal went in, I used to look at the referee, now I look at the screen!”

With its core pillars of speed, simplicity and reliability, LiveScore has been at the forefront of the drive to use technology to enhance the experience of fans across multiple sports, and football in particular. 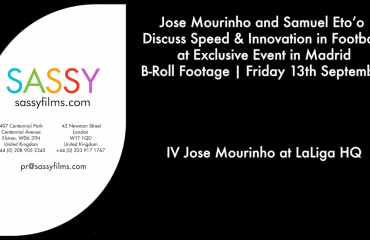 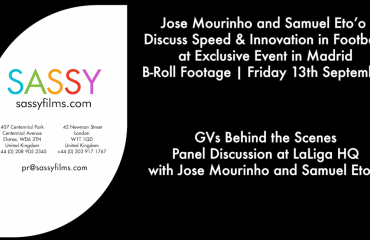 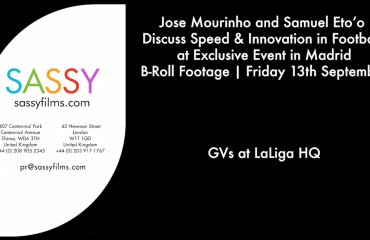 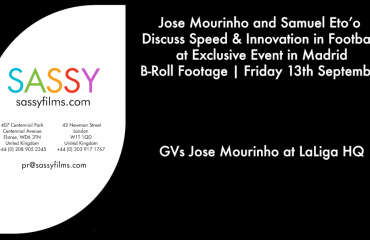 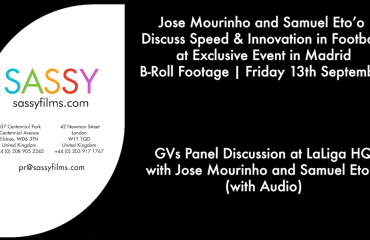 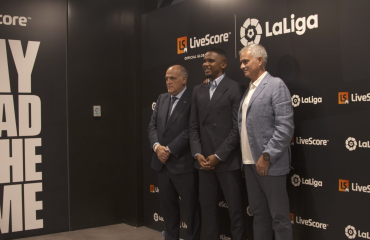 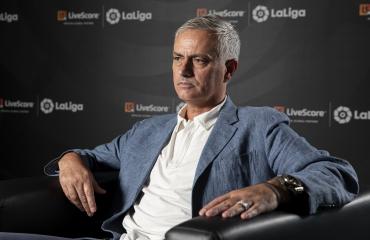 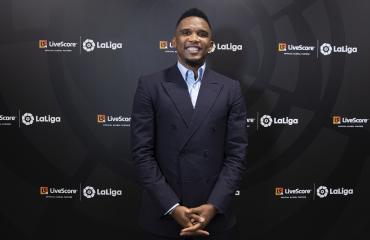 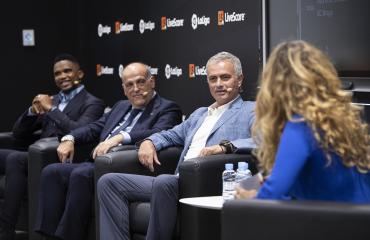 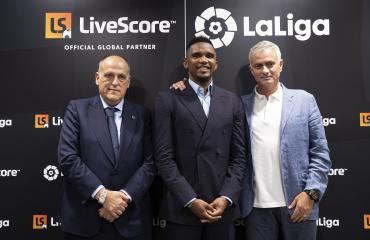 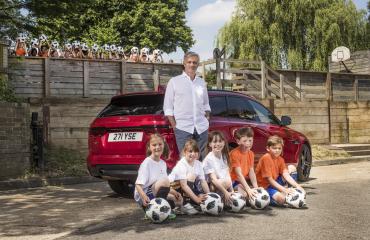