Up to 20 I-PACE eTROPHY racecars will take to the grid at the first race on 15 December in Ad Diriyah, Saudi Arabia 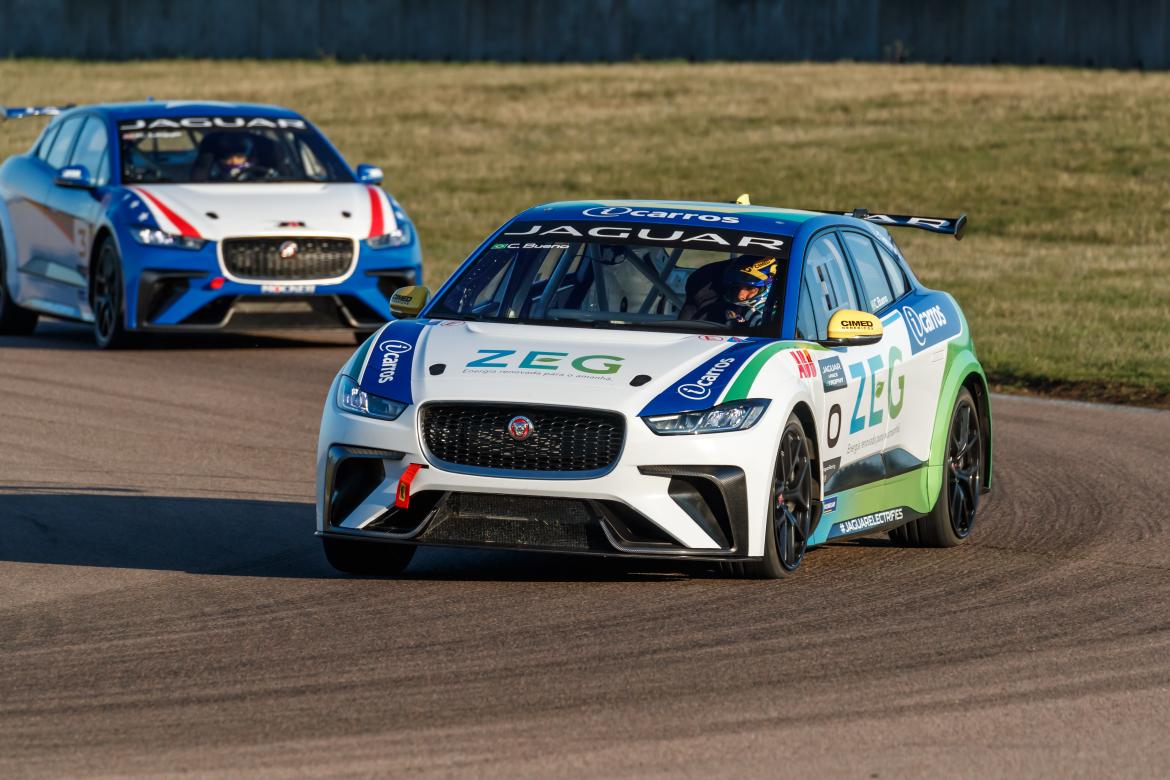 British model and racing enthusiast David Gandy also attended the test and drove the Jaguar I-PACE eTROPHY racecar. Each round will feature a VIP car driven by famous faces from the world of motorsport and beyond.

“This is a hugely impressive car. I was initially sceptical about electric cars, but now after driving the I-PACE and the I-PACE eTROPHY I’m a convert. The racecar is so powerful but it’s a friendly car to drive – it’s a lot of fun and holding your speed around the corners is a test of nerve. I’m already a Formula E fan but adding the element of production car racing will add something special. I’ll definitely be watching.”

Gandy, who first attended a Formula E Race in Hong Kong in 2016 has also previously raced for Jaguar in the Mille Miglia in an XK120.

The Jaguar I-PACE eTROPHY series will be the official support race to ABB FIA Formula E from December onwards. The new championship will take place over 10 rounds in nine global cities, with up to 20 entrants competing for a prize fund in excess of £500,000.

The Jaguar I-PACE eTROPHY begins on 15 December in Ad Diriyah, Saudi Arabia. Final entrants and details of where to watch the championship around the world will be announced shortly. 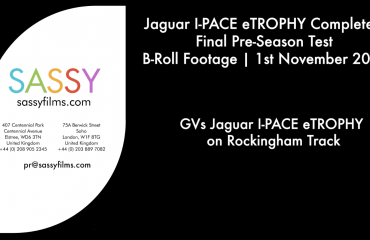 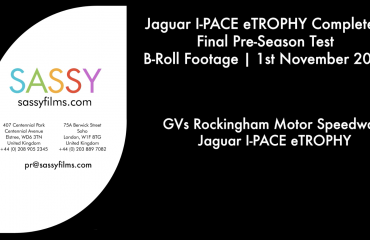 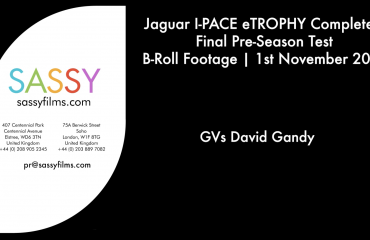 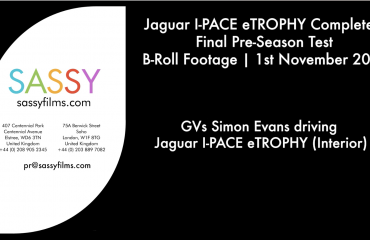 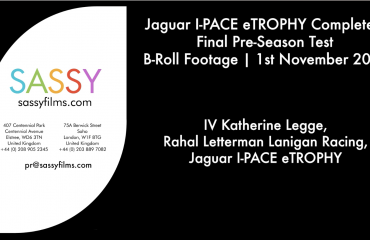 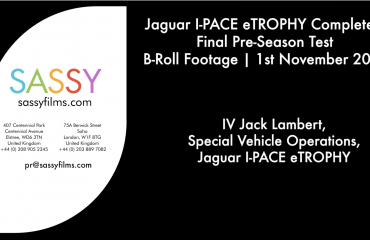 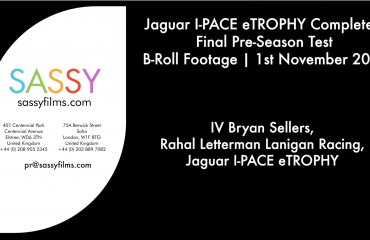 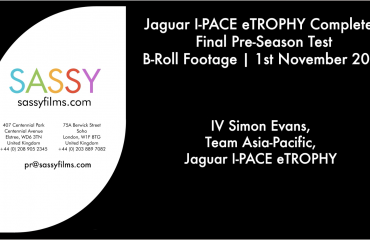 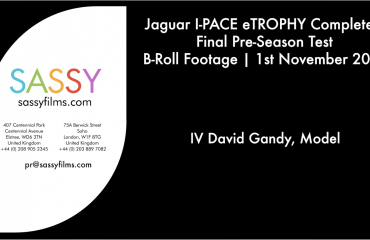 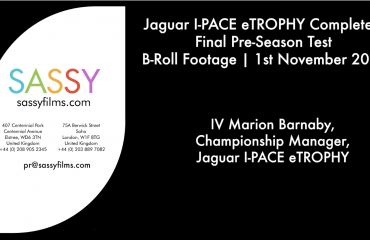 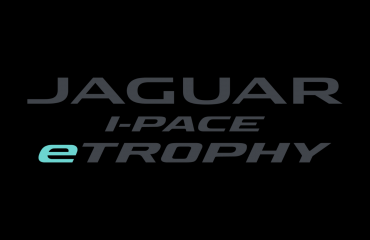 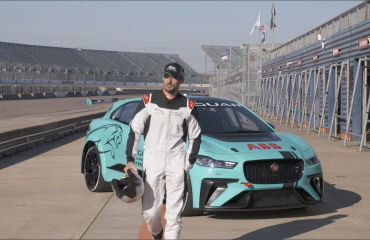 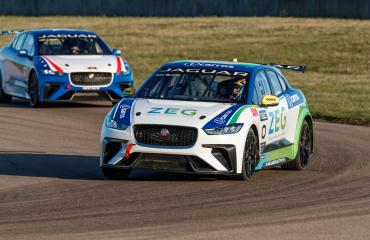 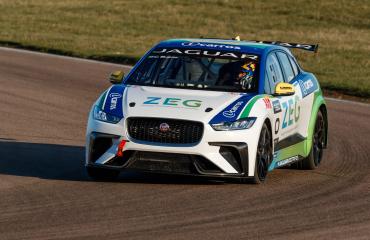 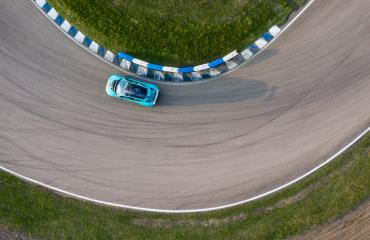 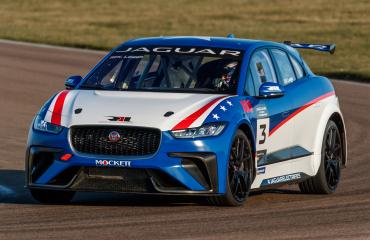 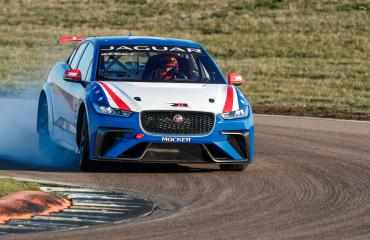 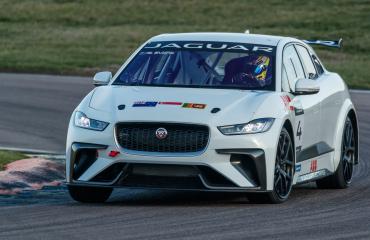 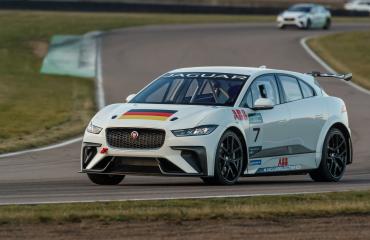 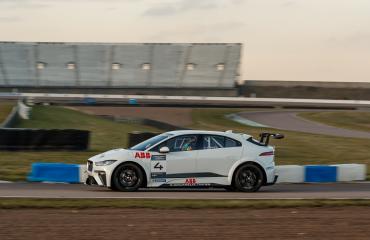 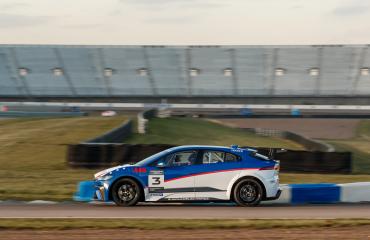 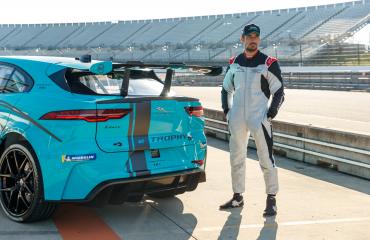 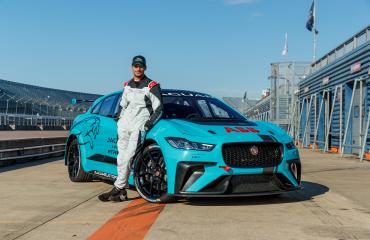 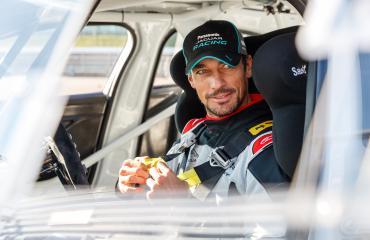 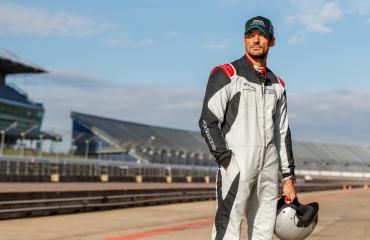 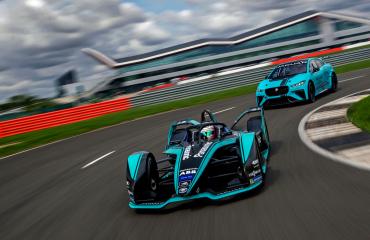