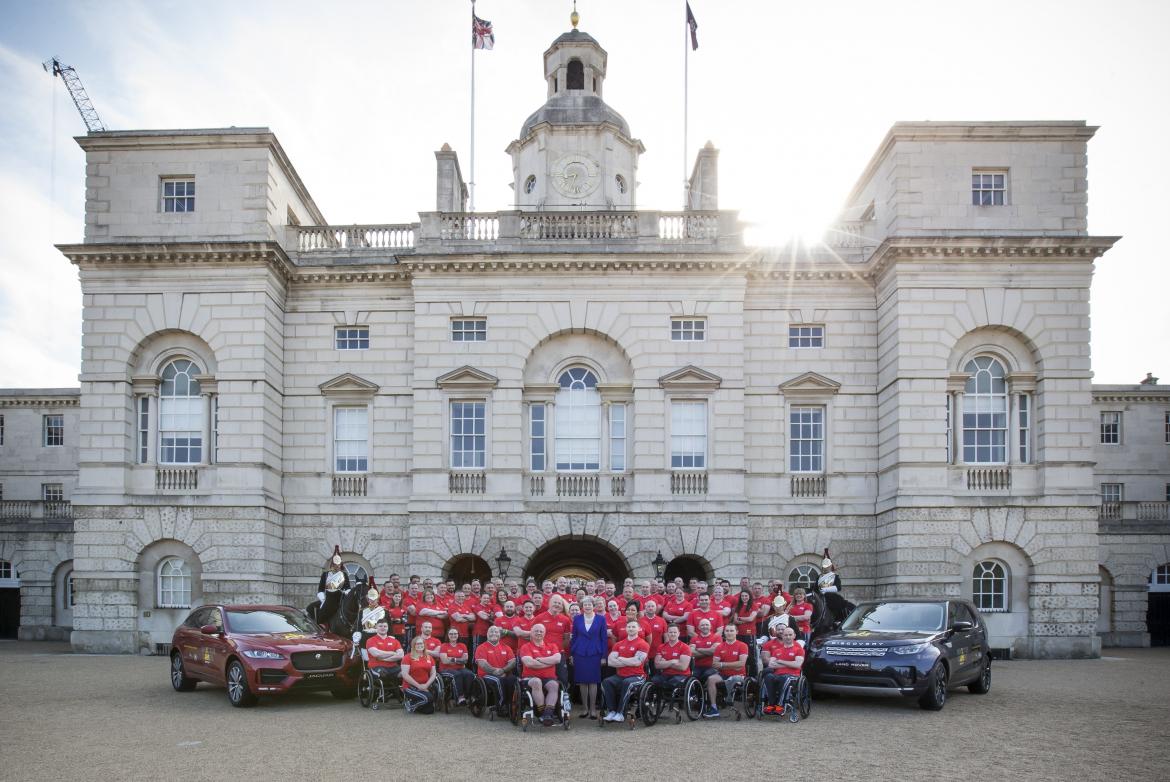 LONDON, Tuesday 15th May, 2018: The team of 72 competitors selected to represent the UK at the Invictus Games Sydney 2018 was exclusively unveiled this morning at Horse Guards Parade.

The team of wounded, injured and sick (WIS) serving military personnel and veterans came together for the first time since selection at the iconic London venue and were joined by Prime Minister Theresa May who posed with the athletes for the first official team photograph and wished them luck for the Games in October.

The athletes – 64% of whom are new to Invictus - were also joined by former Team UK captains, including Paralympic Bronze medallist Dave Henson.

More hopefuls than ever before, 451 WIS military personnel and veterans, trialed 11 sports for one of the 72 places available on Team UK. The trials were attended by HRH Prince Harry and Meghan Markle, in one of their last joint appearances before the Royal Wedding.

The rigorous selection process for Team UK was based on the benefit the Invictus Games will give an individual as part of their recovery, combined with performance and commitment to training.

The 2018 UK Team Captain was also named this morning as Mark “Dot” Perkins, who takes over the mantel from 2017 Captain, Bernie Broad.

Former Royal Signals Corporal Dot was discharged in 2005 and now works as a civil servant rehabilitating injured soldiers. Dot, who will compete in cycling and rowing, said: To simply be selected for Team UK was an amazing achievement. To then be further selected as the Captain and to represent these incredibly brave men and women is extremely humbling, it is a huge privilege to be given this honour.”

The team will compete in 11 sports: Athletics; Archery; Wheelchair Basketball; Cycling; Powerlifting; Indoor Rowing; Wheelchair Rugby; Swimming, Sitting Volleyball, Wheelchair Tennis and a new sport for 2018, Sailing. They will continue to train from now until October in various locations across the country as part of Help for Heroes’ extensive Sports Recovery programme and role to train and develop the team.

The Royal British Legion will be supporting the friends and family, including carers, of Team UK as part of its work to recognise the vital and valuable contribution that they make to the recovery of WIS Service personnel and veterans.

Jaguar Land Rover is proud to support Team UK and are presenting partners of the Invictus Games Sydney 2018.

The Endeavour Fund, a programme led by The Royal Foundation of The Duke and Duchess of Cambridge and Prince Harry which supports wounded, injured and sick Service personnel and veterans using sport and adventurous challenges as part of their recovery and rehabilitation, is once again supporting Team UK. It has provided £50,000 funding and has offered opportunities for the non-selected cohort to continue their recovery through sport. 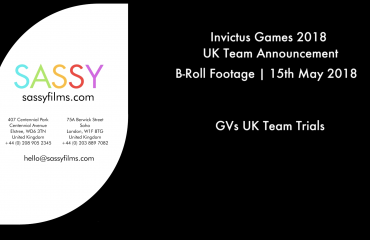 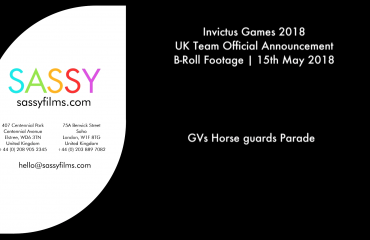 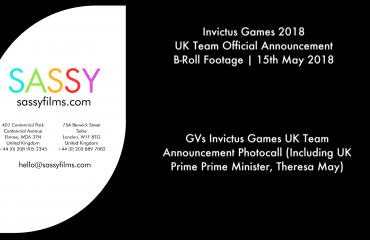 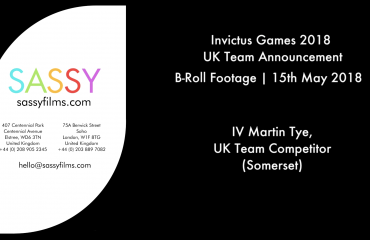 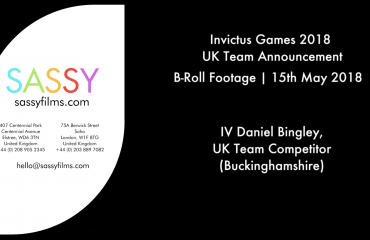 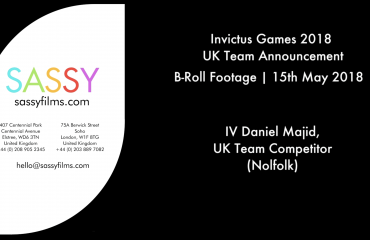 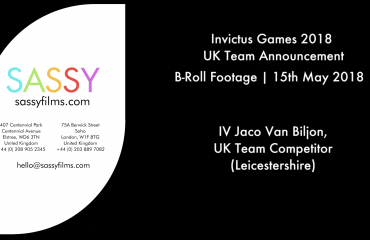 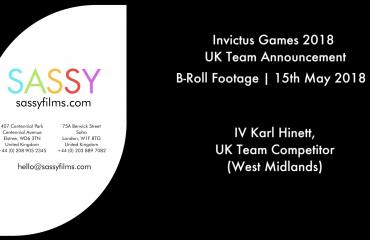 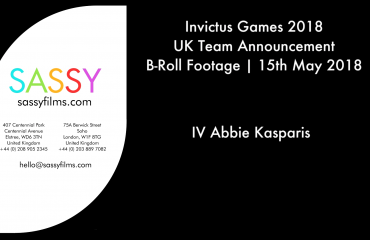 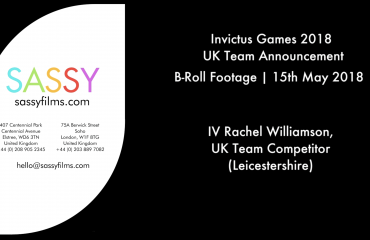 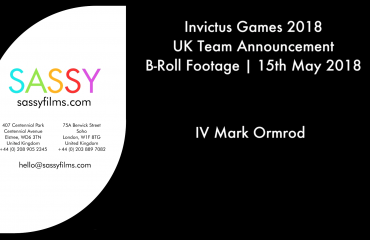 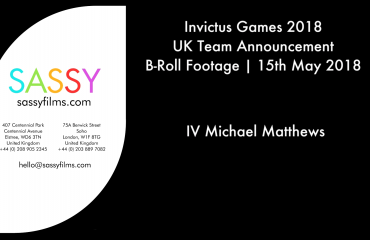 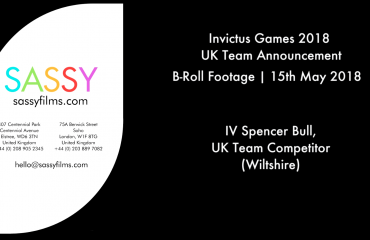 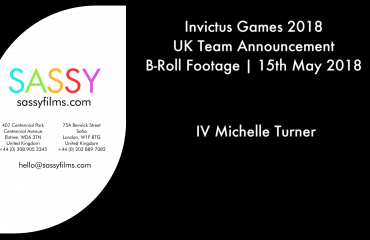 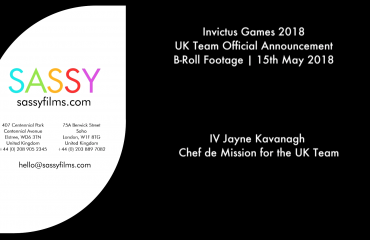 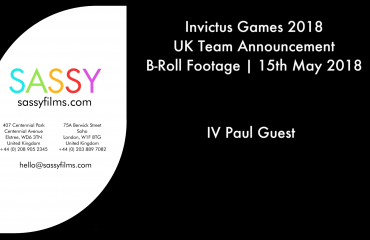 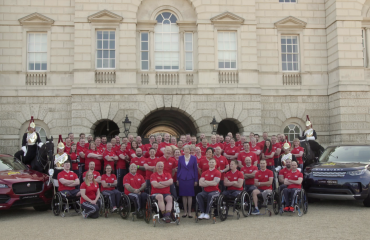 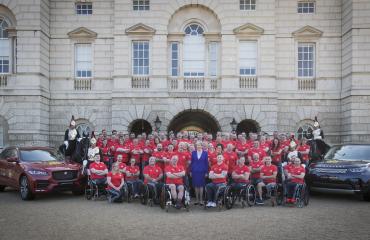 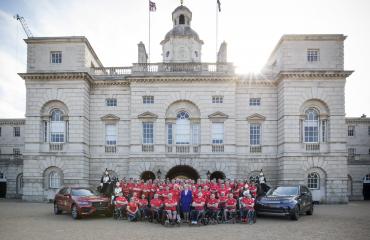 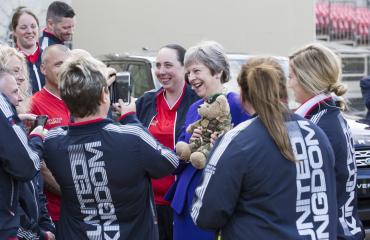 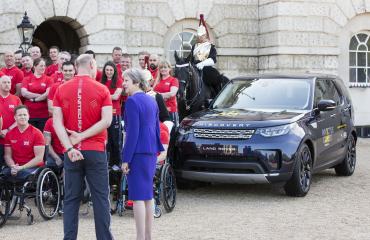 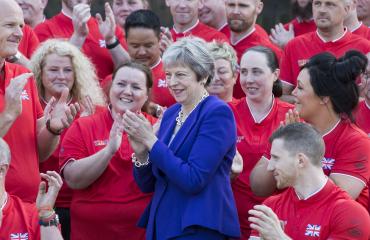 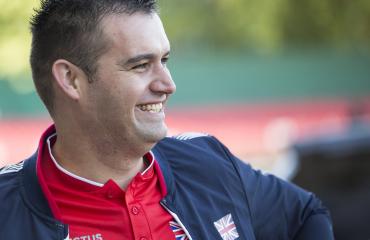 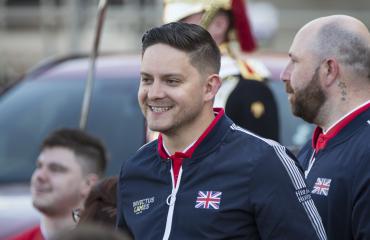 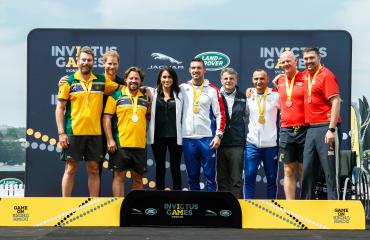 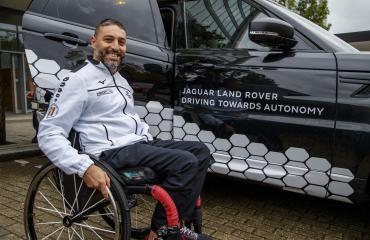