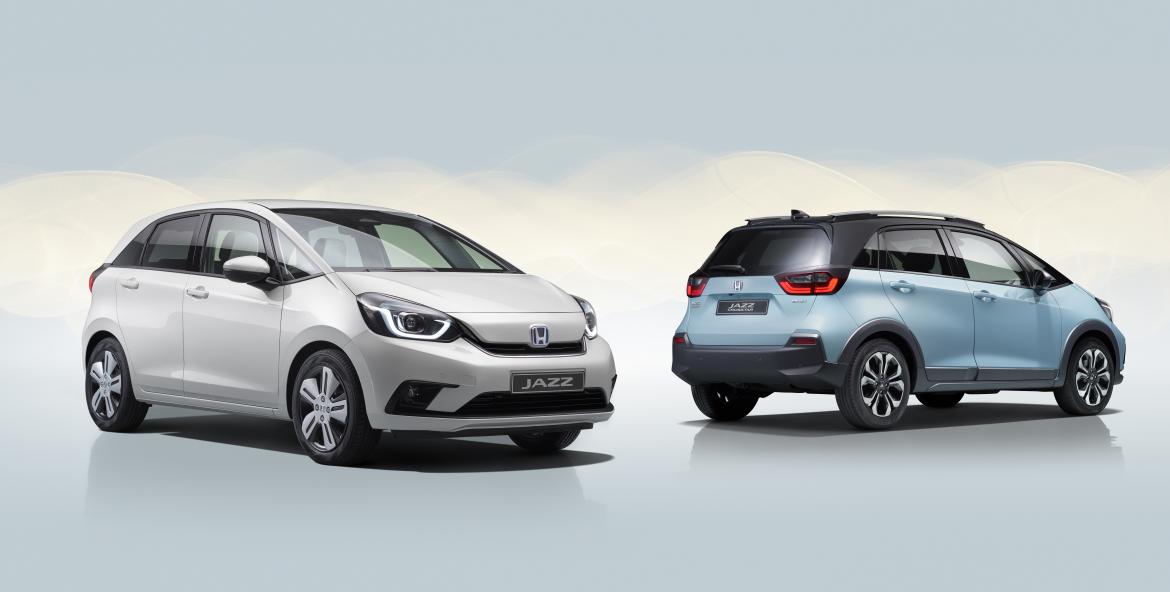 Amsterdam, Netherlands - 23 October 2019: Honda announced a bold new target that will see all of its model ranges in Europe electrified by 2022, during an ‘Electric Vision’ event in Amsterdam. This timescale acceleration is three years ahead of the previously announced 2025 goal, with 6 new electrified models launching over the next 36 months.

At the event, the brand also unveiled the all-new Honda Jazz – with an e:HEV badge, featuring two-motor hybrid powertrain technology as standard for the first time. Unlike traditional hybrids, where the electric motor assists the engine, in e:HEV the engine produces electricity which assists the motor.

This shift to electrification will change the face of our model line-up considerably. Honda is the world’s largest engine manufacturer, and from what we have announced today we are committing to ending all mainstream non-electrified petrol and diesel production for Europe by the end of 2022.

Away from announcements about its automobile range, Honda also revealed the next step in its energy management business for Europe by announcing its collaboration with Vattenfall, a leading European energy supplier. In a letter of intent, signed on 23rd October 2019, the two companies confirmed their intentions to jointly develop and market a flexible electricity tariff that will allow EVs to be charged at the most cost-effective times, relative to grid demand.

The partnership marks a key milestone for Honda in the development of the energy management solutions business that represent an important pillar of its ‘Electric Vision’ strategy in Europe. The service will initially be launched in the UK and Germany in 2020, with other European countries to follow. 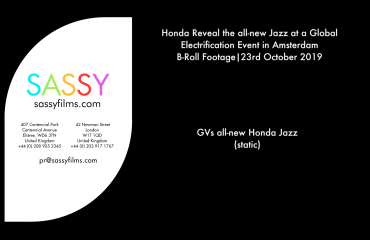 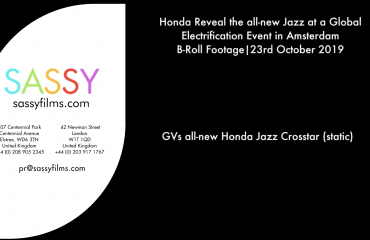 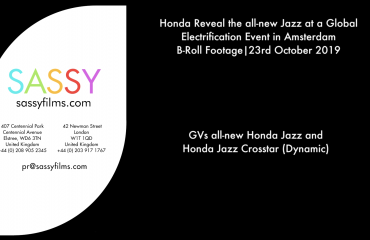 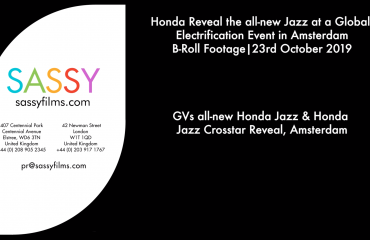 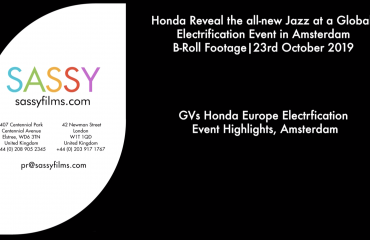 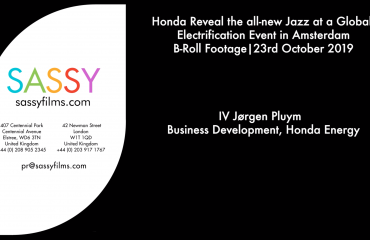 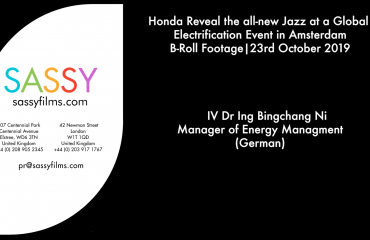 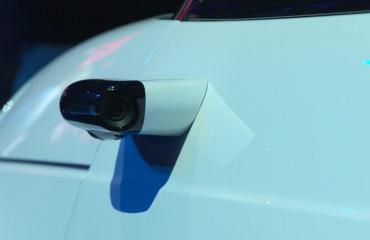 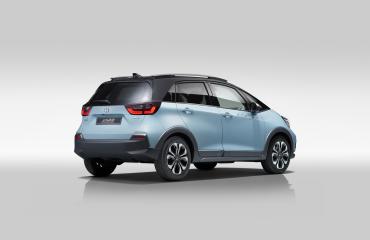 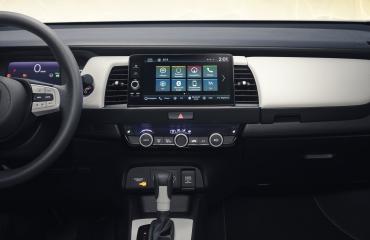 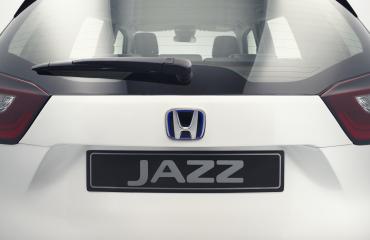 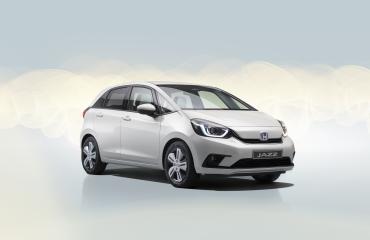 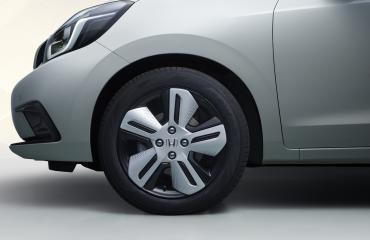