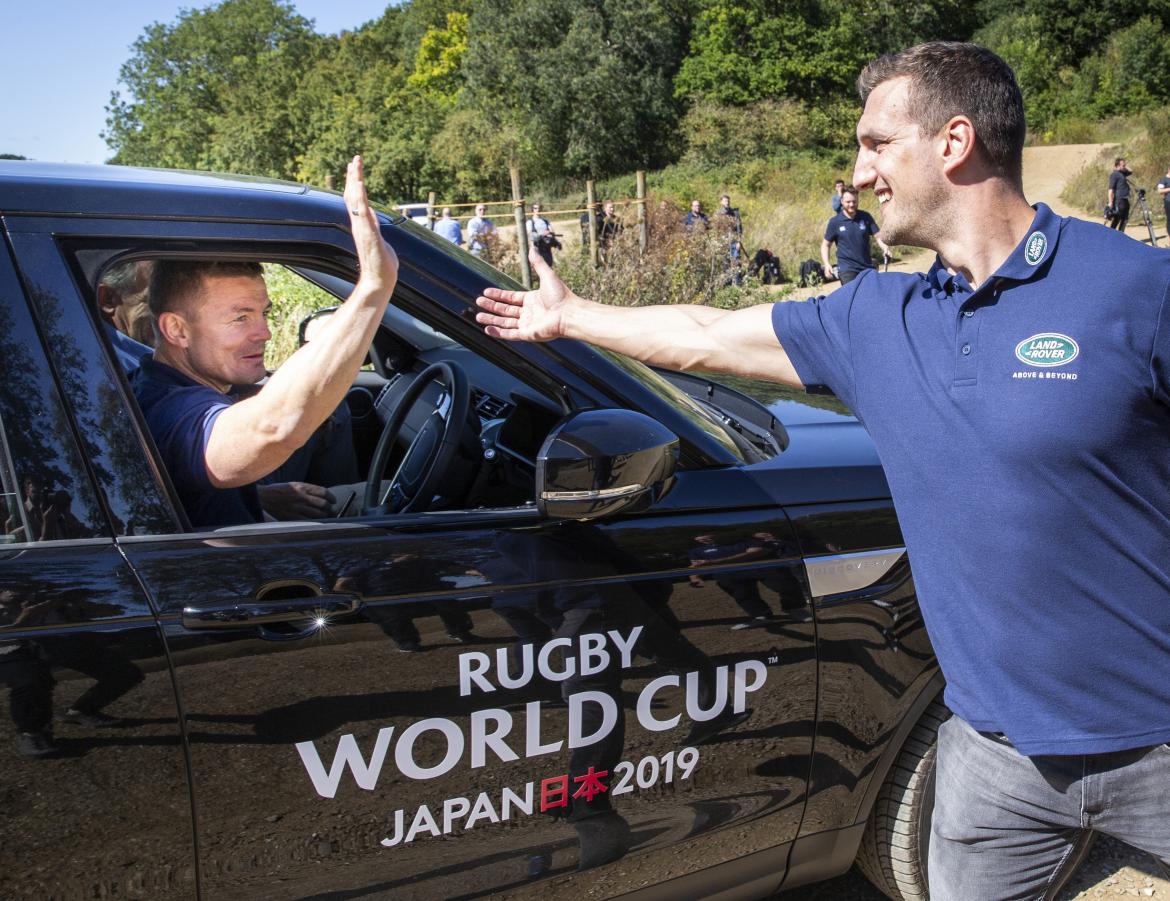 Land Rover is official Worldwide Partner of Rugby World Cup 2019 with over 20 years of heritage supporting rugby at all levels.

For the challenge, the players were split into two groups England v Rest of the World. Each group took a car and participated in a fenced-in turning circle challenge.

There was only one winning team - Team 2, comprising of O'Driscoll, Warburton & Habana. 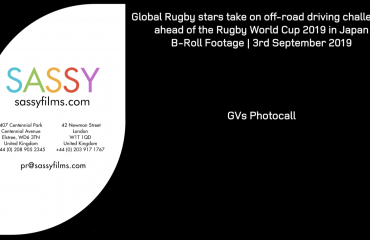 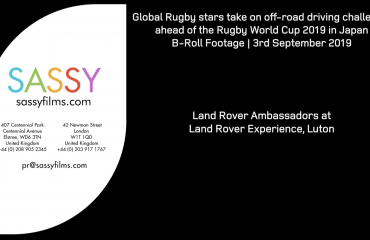 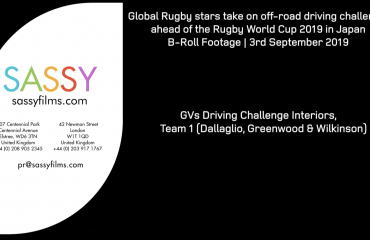 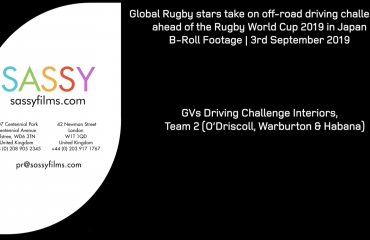 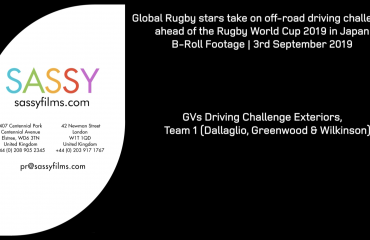 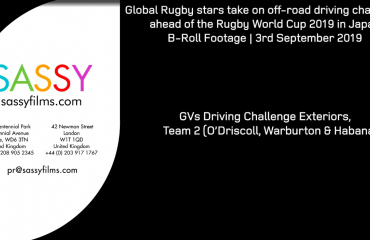 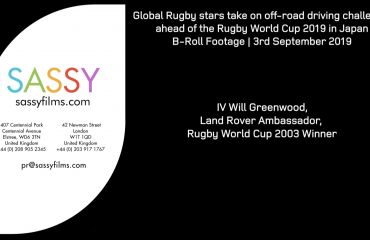 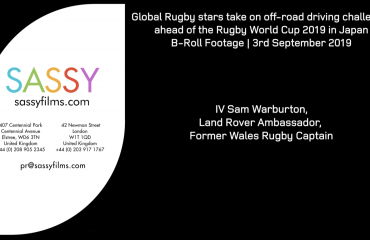 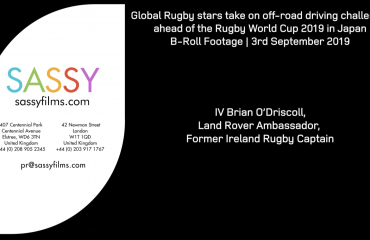 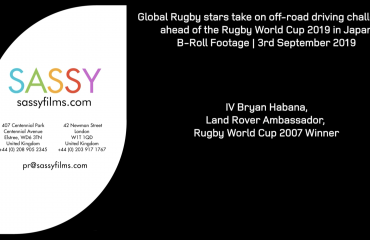 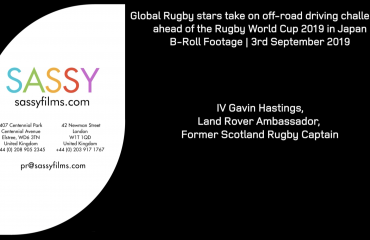 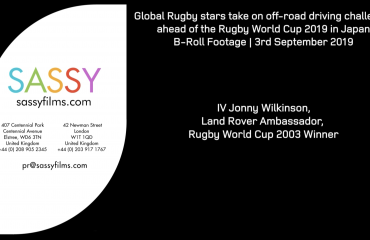 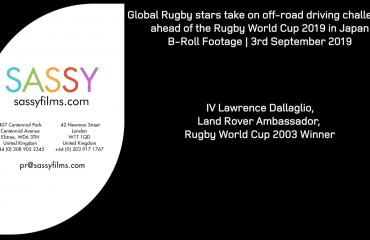 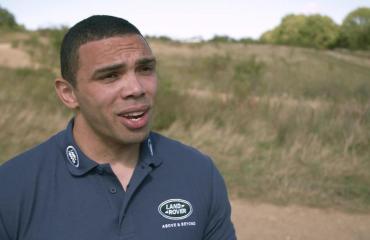 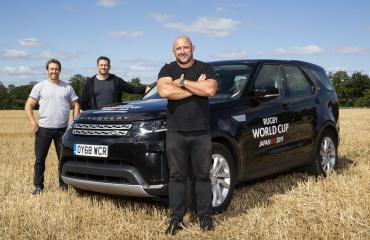 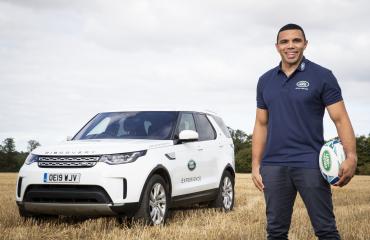 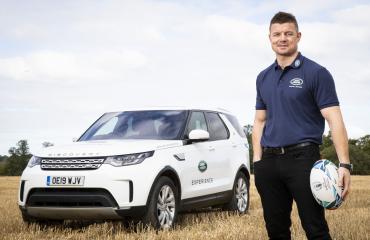 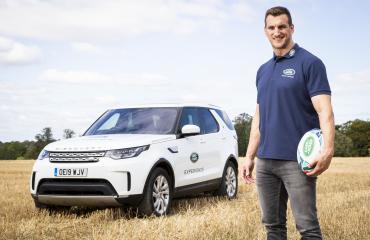 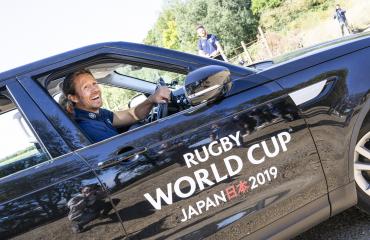 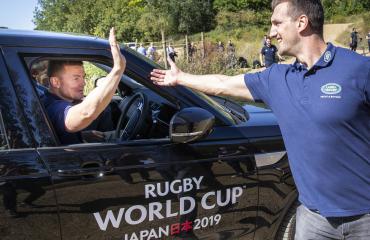 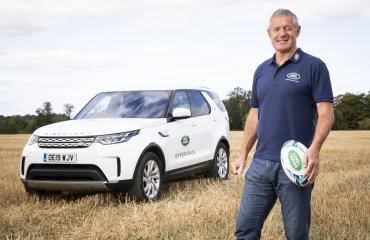 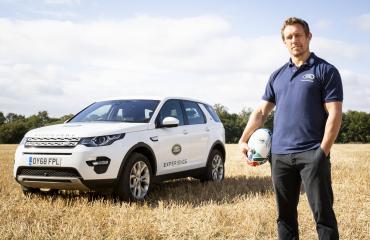 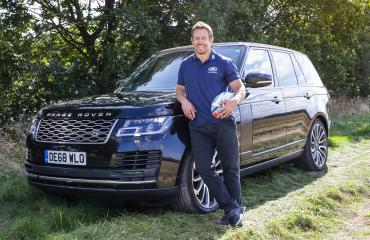 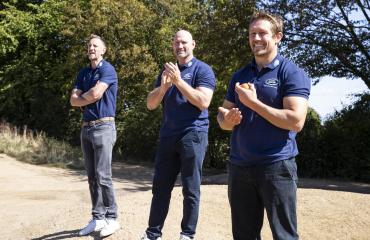