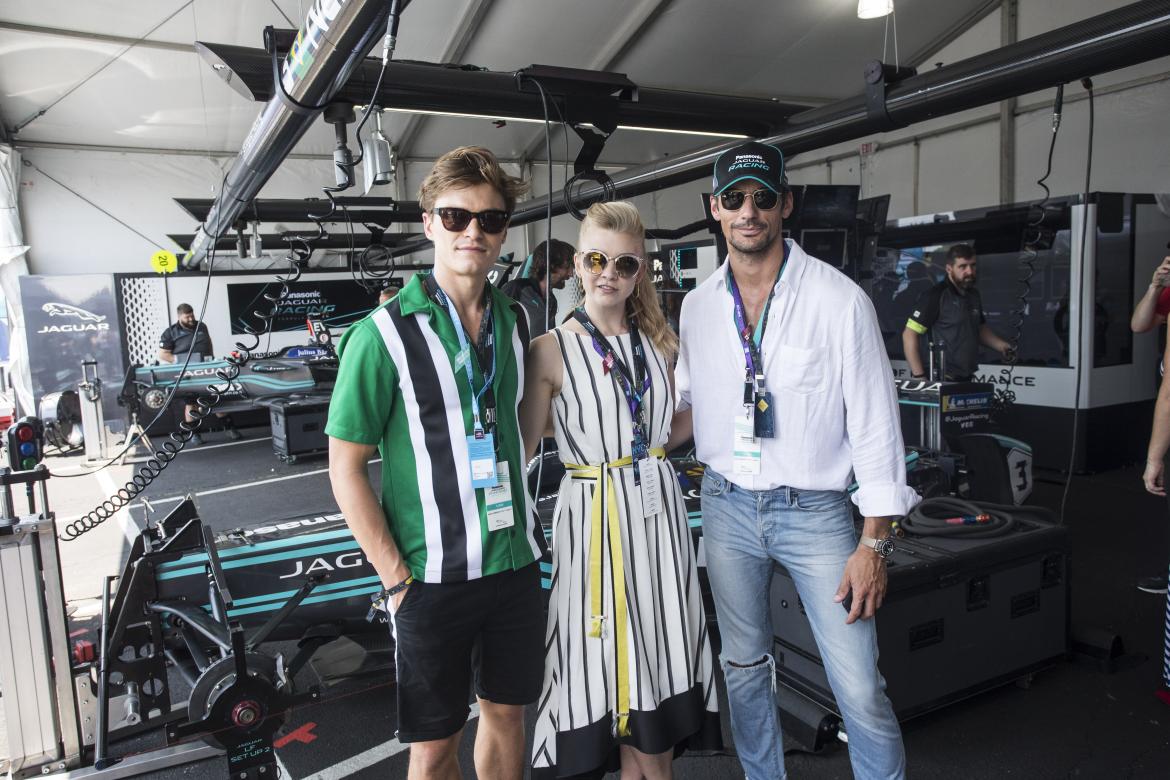 ‘Game of Thrones’ star and screenwriter of the anticipated feature film ‘In Darkness’, Natalie Dormer, spent the day at the New York City E-Prix – joining drivers Mitch Evans and Nelson Piquet Jr on the grid just before the Jaguar I-TYPE raced around the streets of Brooklyn.

She was one of a host of other motorsport enthusiasts who attended the race meeting, including models David Gandy and Oliver Cheshire, as well as British actors Taron Egerton, Mark Strong and Rupert Friend.

Mark Strong took time out to speak about his upcoming film 'Shazam!', and his role in a new series called 'Temple' which will feature on Sky Atlantic in the UK. Taron Egerton also shared news on his latest movie, where he's set to play Elton John in 'Elton John's Life in 3 Weeks'.

For further information, please contact Derrick and Andriana at Sassy: 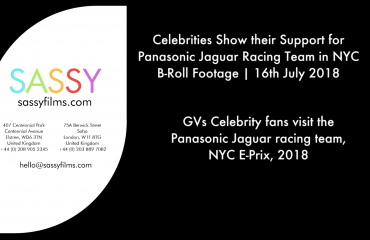 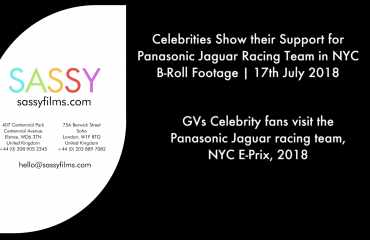 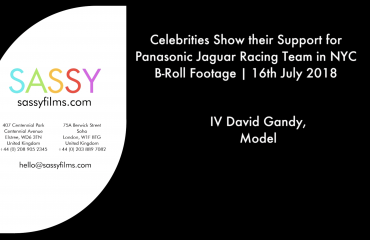 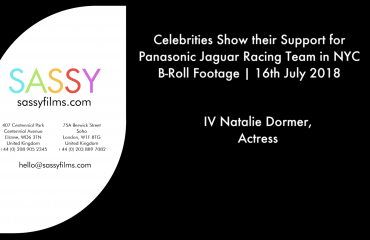 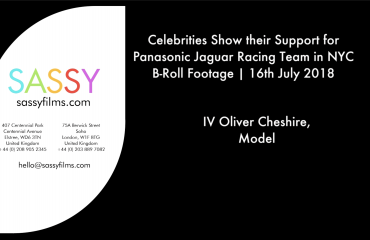 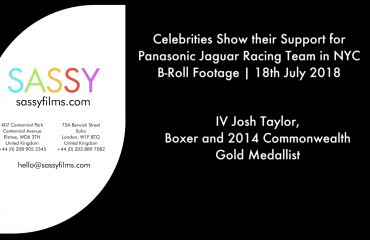 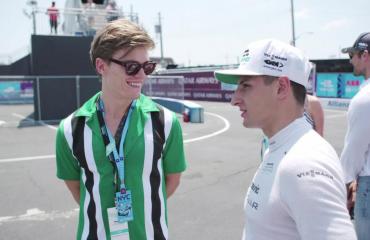 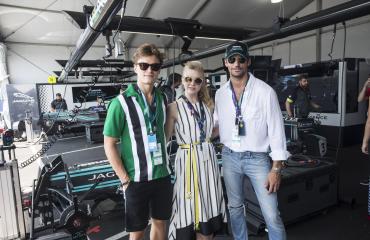 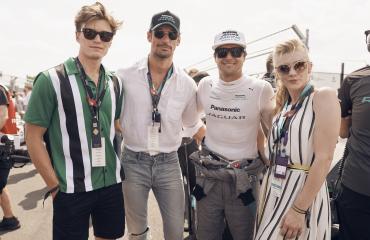 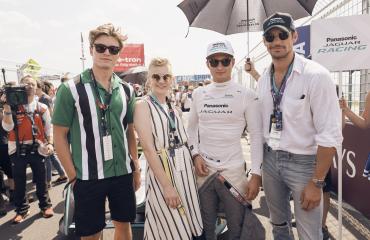 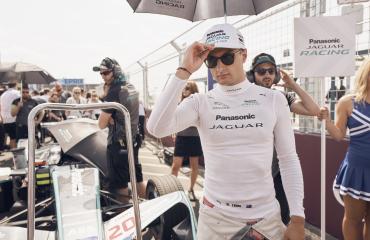 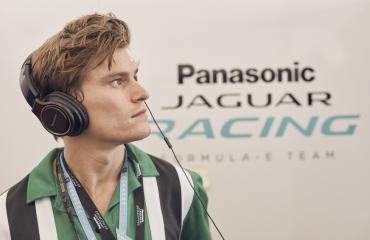 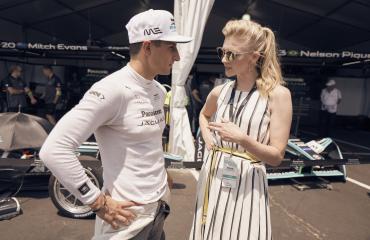 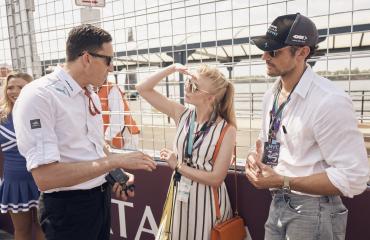