Jason Isaacs, Dan Fogler and Claudia Kim amongst the celebrities in attendance as Studio Tour reveals its biggest expansion to date 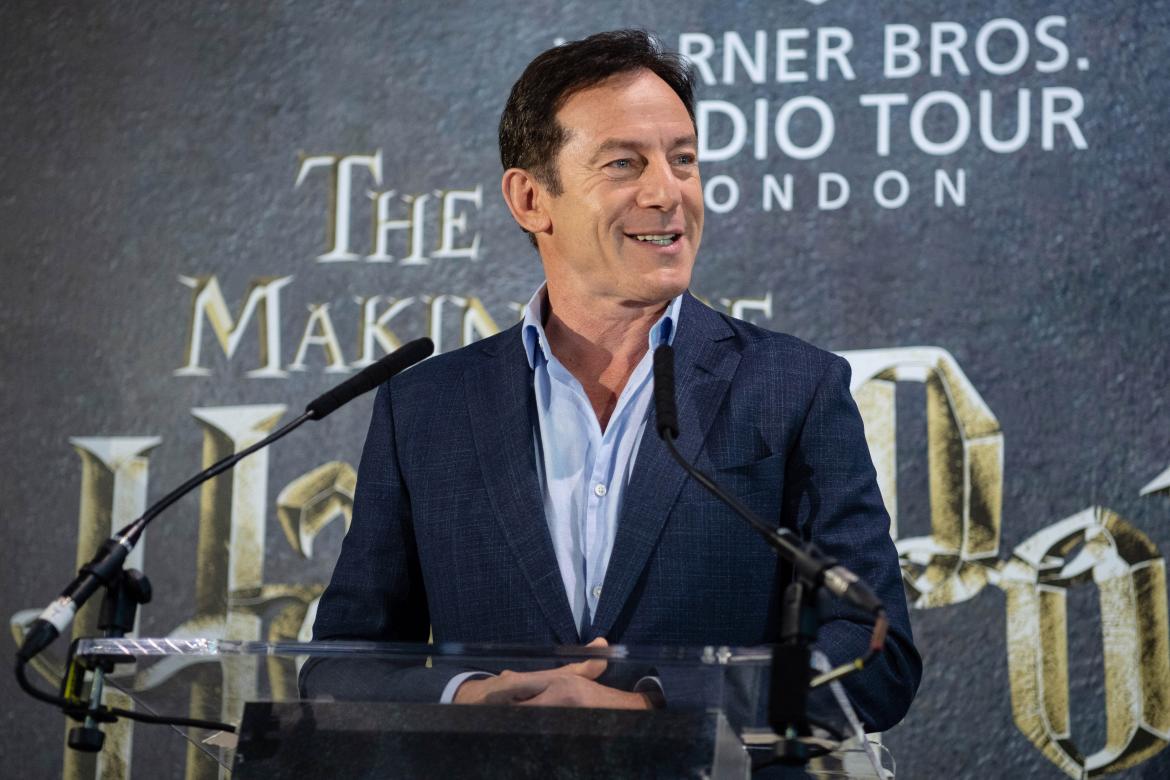 Gringotts Wizarding Bank is famously run by goblins. Walking through the imposing marble columns, guests can discover the costumes and prosthetics belonging to Bogrod, Griphook and many other goblin bankers. Each prosthetic mask took weeks to create, with every hair individually inserted and veins painstakingly painted by hand. It took four hours to transform actor Warwick Davis into Griphook in the films, which included him wearing black contact lenses and dentures with extremely sharp teeth to complete the goblin look.

Once through the banking hall of Gringotts, visitors can enter the depths of the Lestrange Vault used to store the treasures of Bellatrix Lestrange, including the Sword of Gryffindor and Helga Hufflepuff’s Cup, one of Voldemort’s many Horcruxes. During filming 38,000 pieces of rubberised treasure were created for the Lestrange vault including 7,014 Hufflepuff Cups.

Officially opening on Saturday 6th April, the 16,500sqft Gringotts Wizarding Bank expansion is the Studio Tour’s biggest addition to date and has been designed and built by many of the original crew members who worked on the hugely successful magical film series. 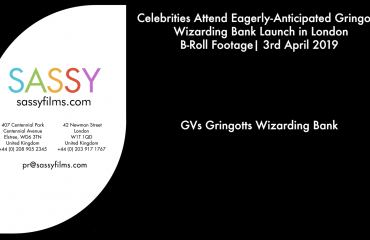 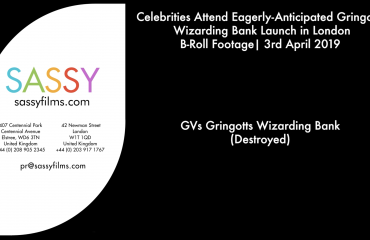 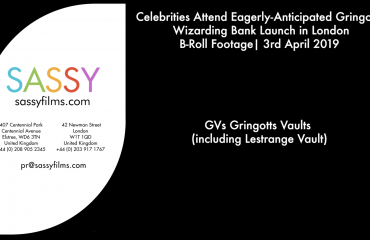 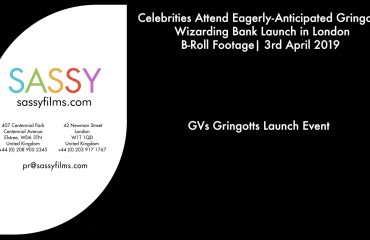 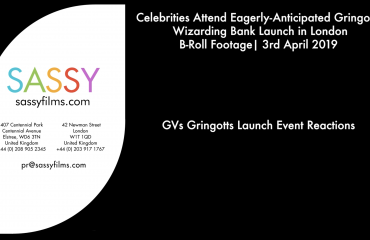 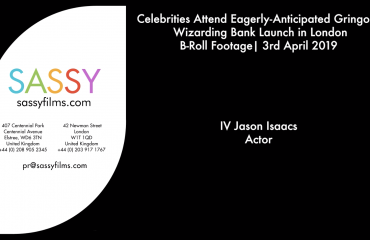 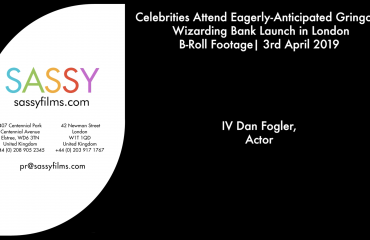 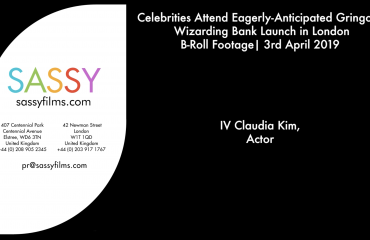 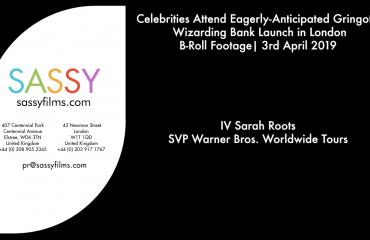 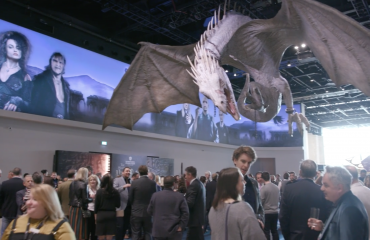 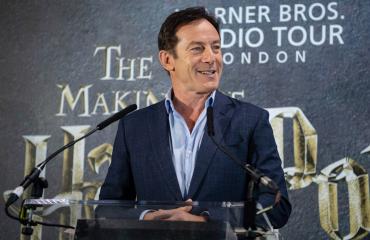 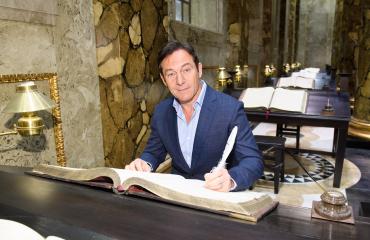 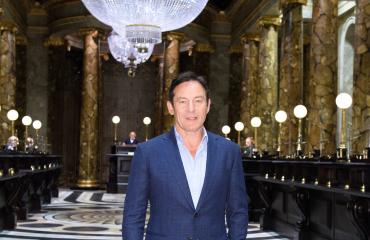 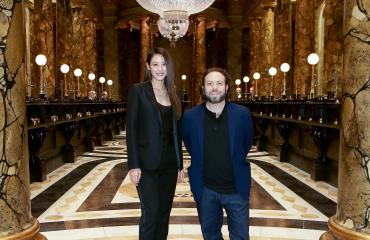 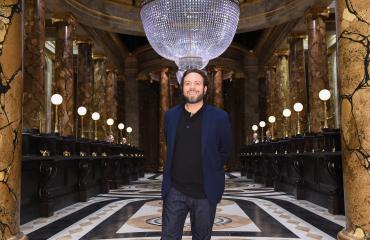 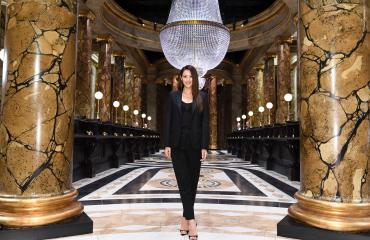 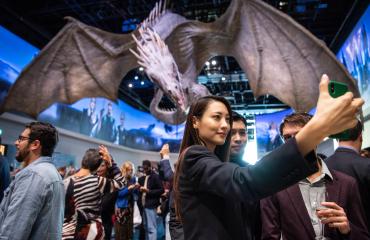 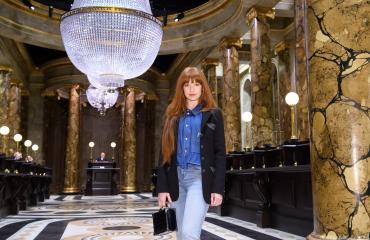 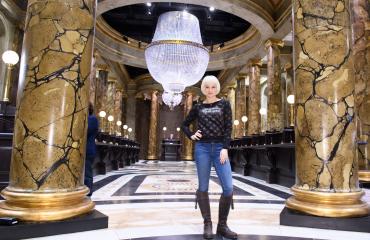 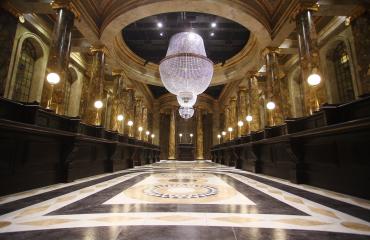 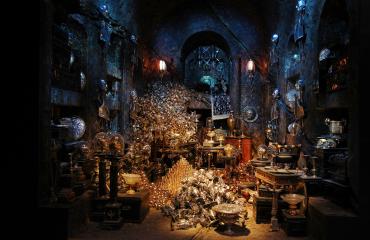 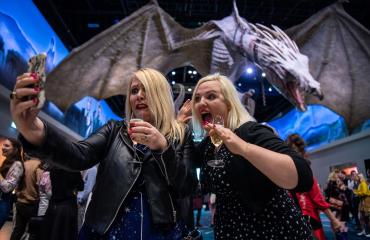 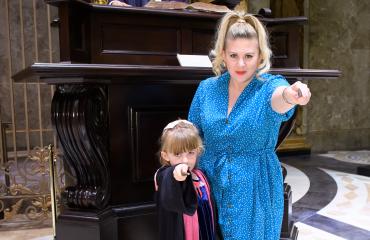 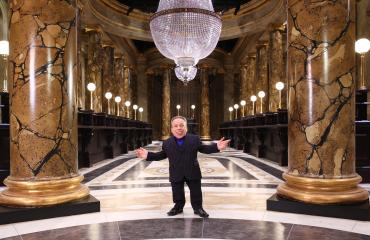 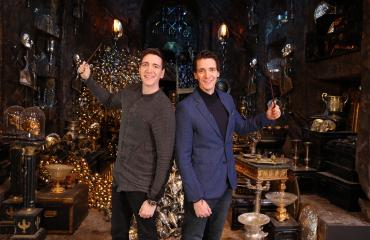 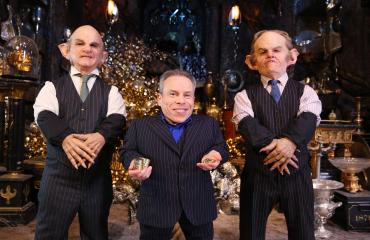 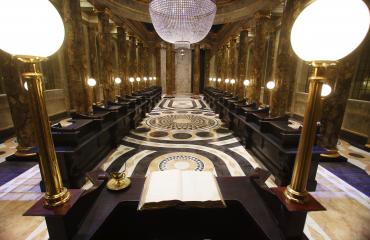