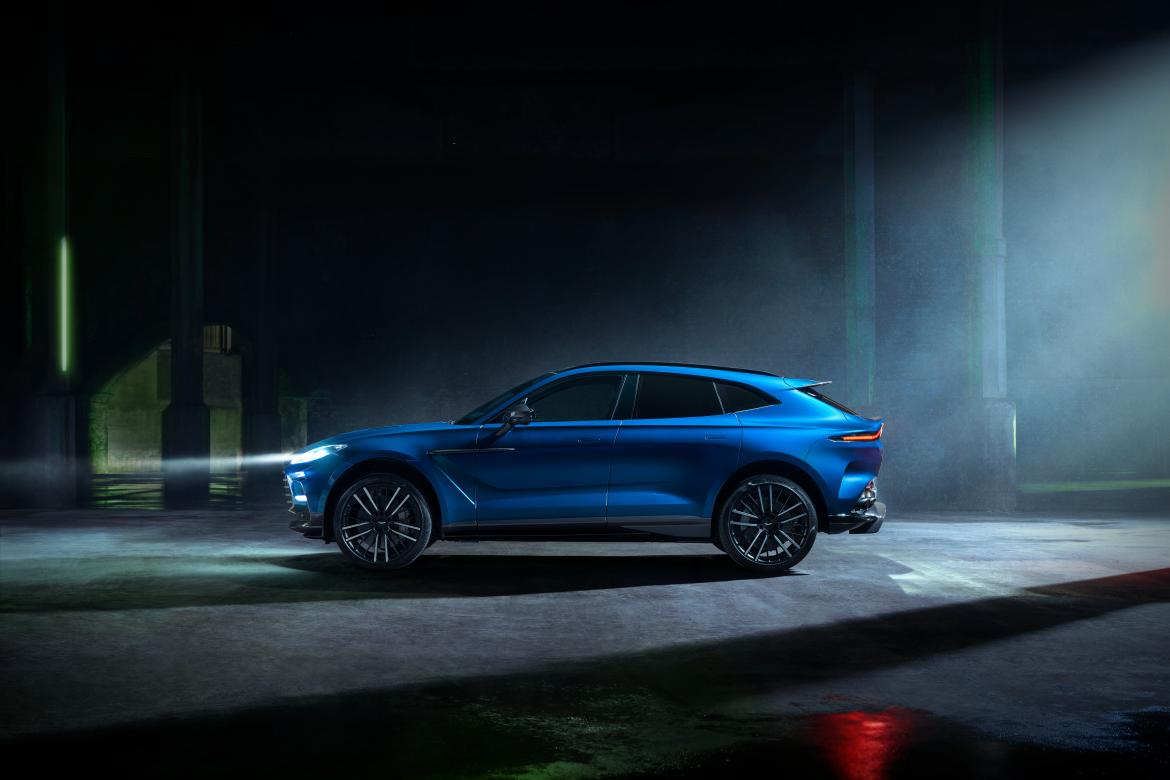 The DBX707 is the fastest, most powerful and best handling luxury SUV on the market. Taking the V8, DBX’s widely acclaimed design, dynamics and driver-pleasing character as its starting point, DBX707 builds brilliantly on those authentic sporting attributes. Every area of the car has been enhanced to boost performance, intensify driving pleasure and amplify its on-road presence.

“Right from its first introduction the DBX has represented Aston Martin’s dynamic and design values in a way that proves not all SUVs have to conform to the same compromises. With the DBX707 we have pushed the boundaries in every area to create a car which sets new standards of performance and desirability. The fastest, most powerful, best handling and most engaging car of its kind, it propels Aston Martin to the pinnacle of SUV performance”.

Capable of managing much increased torque loadings compared with a regular torque converter automatic, this high-performance transmission allows output of the 4.0-litre V8 to be lifted to an immense 707PS and 900Nm, increases of 157PS and 200Nm over the DBX (V8). Integral to the DBX707’s suite of performance enhancements is the standard fitment of Carbon Ceramic Brakes. Measuring 420mm front and 390mm rear, these CCB discs are gripped by 6-piston calipers and result in a 40.5kg reduction in unsprung weight.

In keeping with its extensive engineering upgrades the exterior and interior of the DBX707 have received an equally thorough design makeover. The result is spectacular - overtly sporting but with the style and attention to detail for which Aston Martin is rightly celebrated.

As the flagship model in the DBX range, the DBX707 is poised to continue the multi-award-winning achievements of Aston Martin’s first SUV, which has achieved more than 3000 sales in its first year of production and scooped a host of accolades.

DBX707 production is due to commence in Q1 of 2022, with first deliveries scheduled to begin during early Q2 2022.

B-ROLL CONTENT AND AN EDITORIAL VIDEO CAN BE DOWNLOADED BELOW: 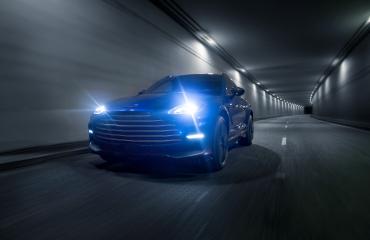 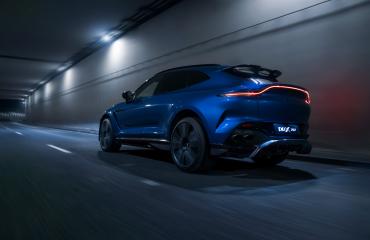 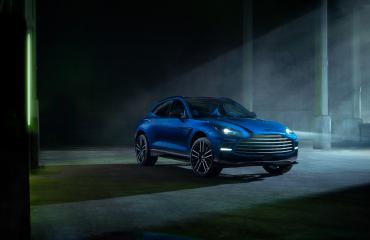 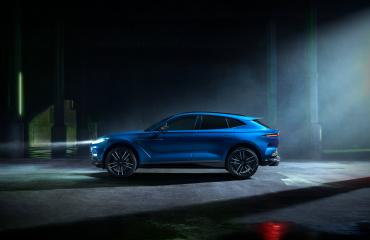 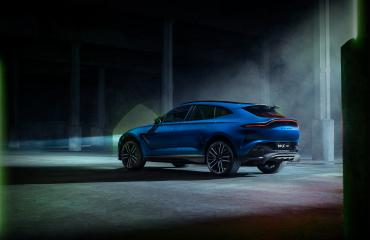 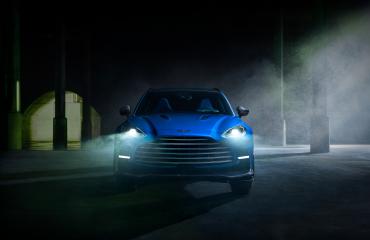 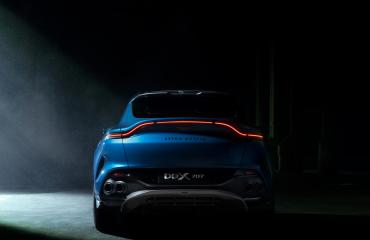 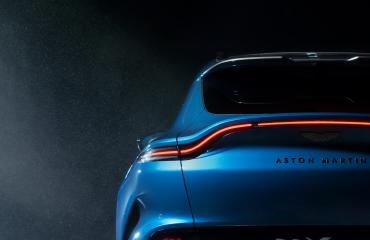 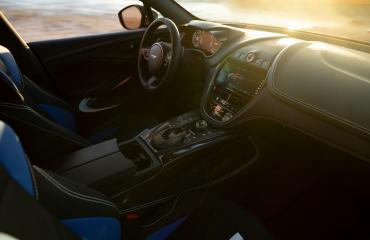 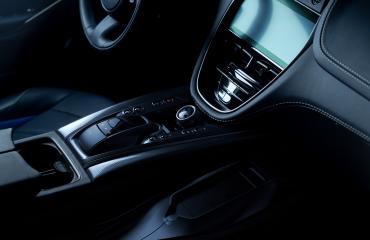 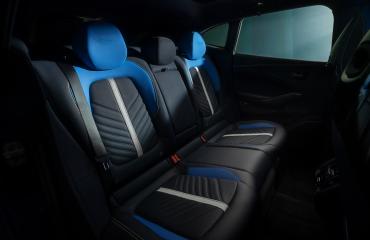 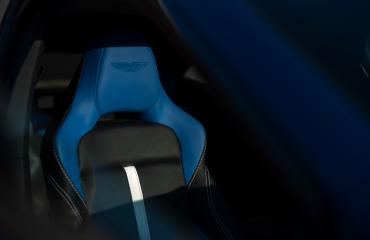 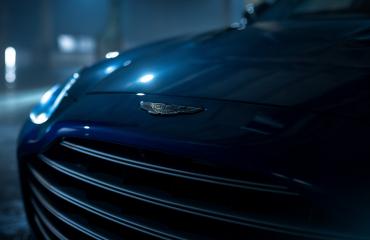 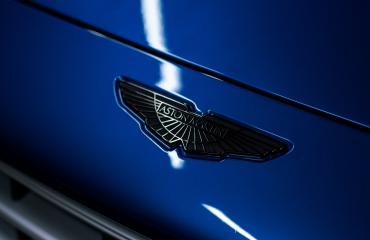 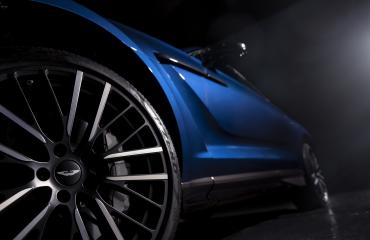 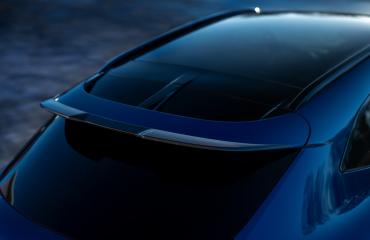 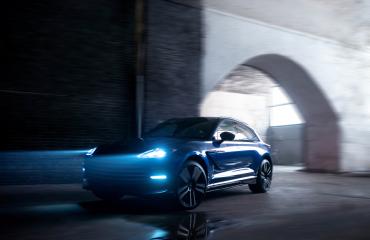 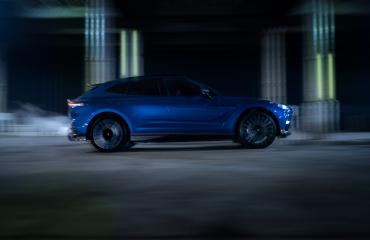 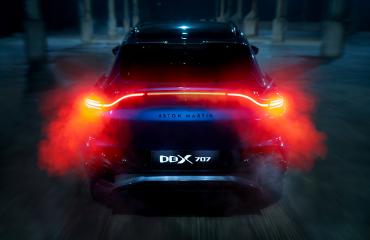 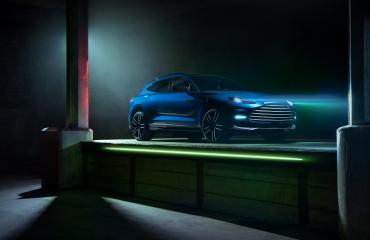 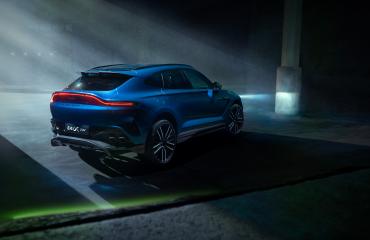 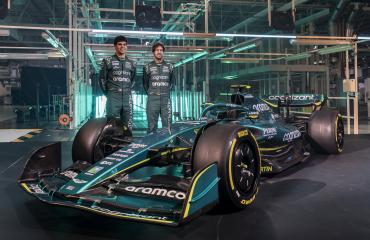 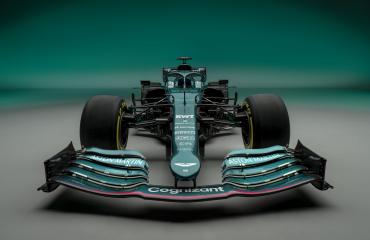 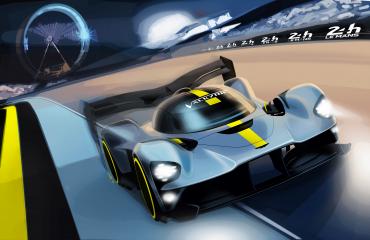