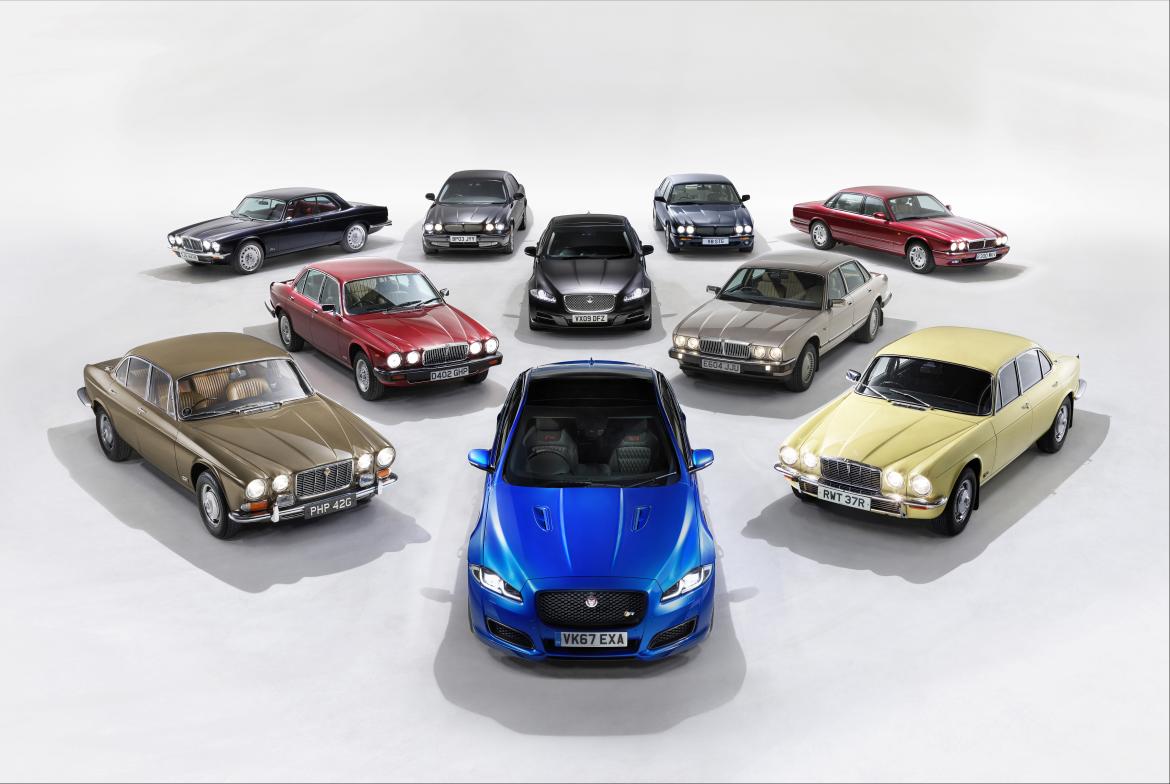 China is a significant market for Jaguar Land Rover, and with nearly 1 in every 50 autos sold in the country last year an electric one, the British automaker recognise that the East Asian nation is well on its way to an all-electric future. This supports Jaguar Land Rover’s electrification plans, as they too have announced that every new model line will be electrified from 2020.

The I-PACE is joined by a number of new vehicles making their debuts in Beijing, as Jaguar Land Rover globally revealed their new XJ50 Anniversary Edition, a car marking 50 years of the iconic flagship saloon. Additionally, at the show, there were China debuts for the E-PACE, Jaguar’s compact performance SUV, and the Range Rover SV Coupe, a car redefining the excellence, rarity and timeless value of Land Rover.

The Beijing Motor Show is also a celebration for Jaguar Land Rover, after they recently scooped the World Car Design of the Year award for their Range Rover Velar.

For more details, or to arrange interviews with Jaguar Land Rover Executives, please contact Karun, Anna or Derrick at Sassy: 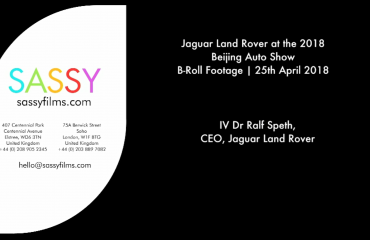 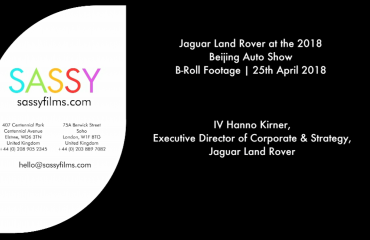 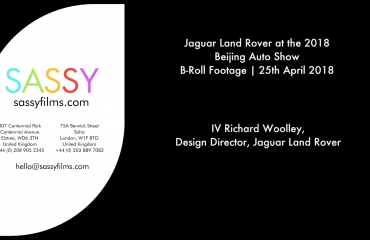 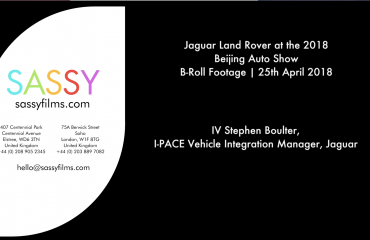 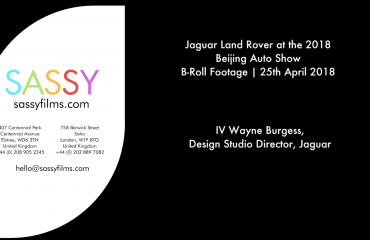 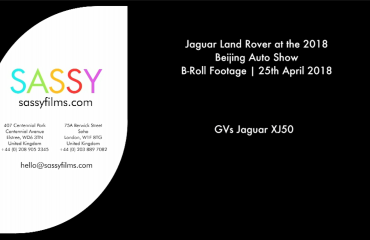 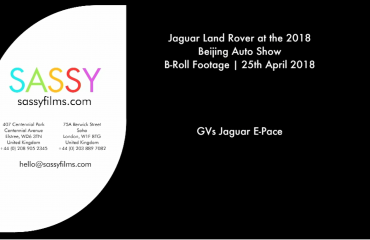 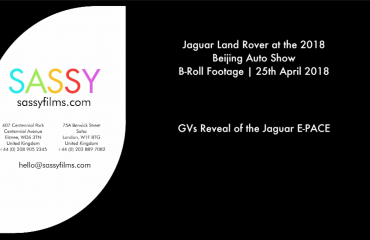 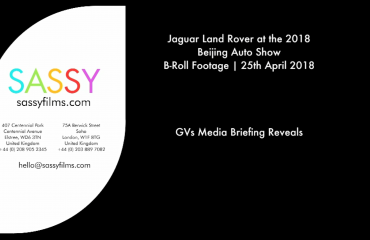 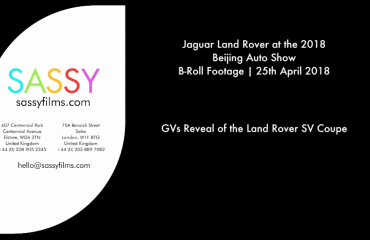 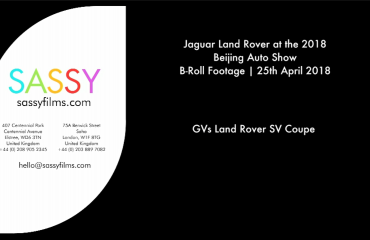 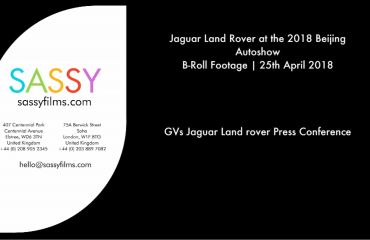 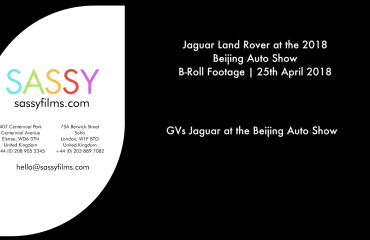 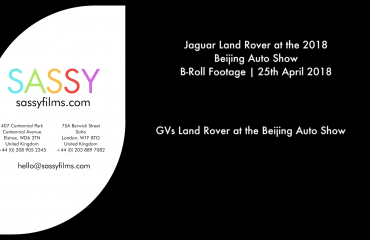 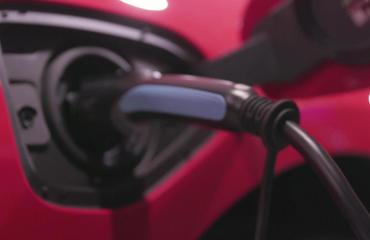 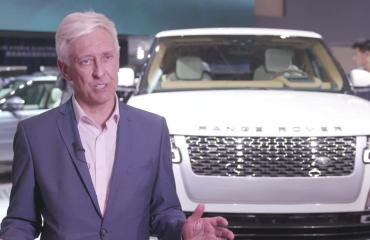 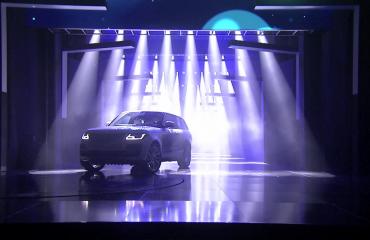 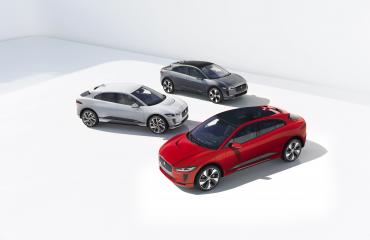 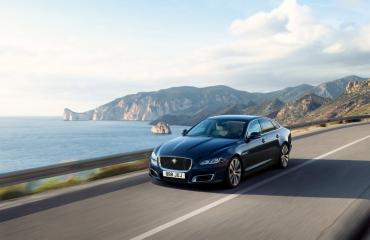 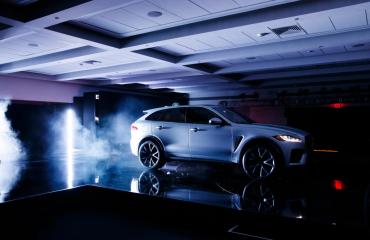 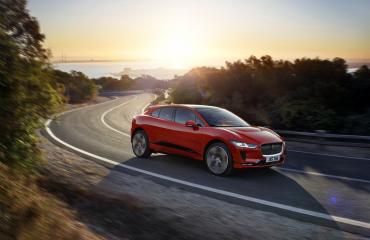 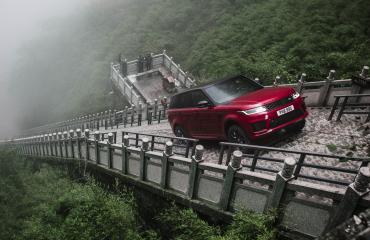