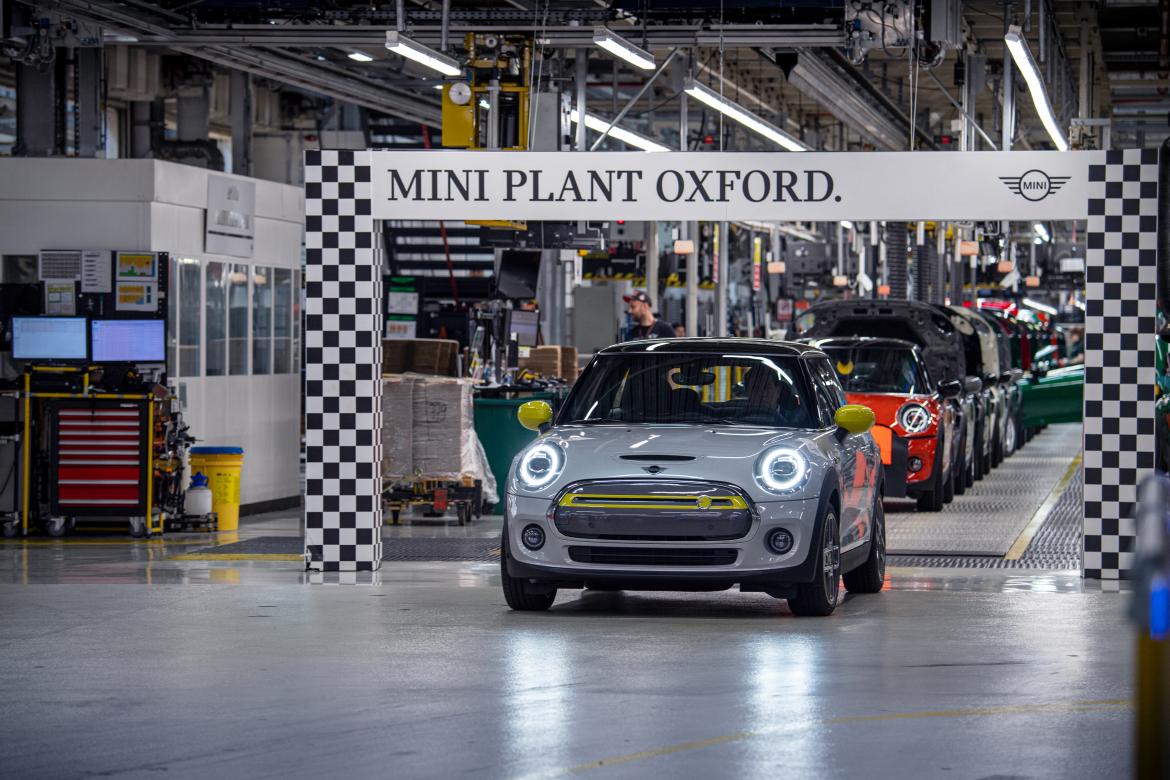 Premiered in July 2019, during the brand’s 60th anniversary year, MINI’s first all-electric model is fully integrated into the production process at Oxford, running down the same line as the combustion engine models.

Since its launch, more than 3,000 MINI Electric orders have been placed in the UK.

“We’re delighted the MINI Electric is such a success in the UK and that our customers love the car as much as we do. It’s fantastic to see the growing popularity of electrified vehicles – the UK already accounts for nearly a fifth of global MINI Electric and MINI Countryman Plug-In Hybrid sales and we know that demand is increasing.”

The high level of flexibility at Plant Oxford means MINI Electric production can be adjusted according to global demand.

The growth in popularity of electric vehicles means that next year, a third of MINI 3-Door Hatch models built at Plant Oxford is expected to be the fully-electric model.

“Everyone at Plant Oxford is immensely proud that our hard work integrating MINI Electric into the production line is paying off, with the car proving so popular with customers in the UK and around the world. As the home of the brand, it gives us huge satisfaction to build the first fully-electric car in the MINI product line-up here in Oxford, for global export.”

The original Mini, designed by Sir Alec Issigonis in 1959, was born out of the Suez crisis oil shortage and the demand for affordable motoring.   Priced at £24,900 OTR (including Plug-in Car grant), the MINI Electric takes the brand’s trademark go-kart handling into a new era of electrified driving. 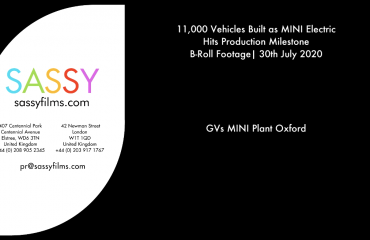 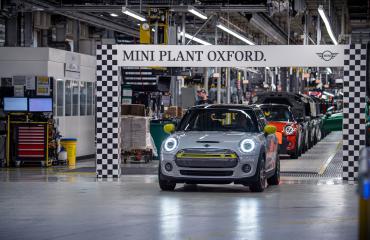