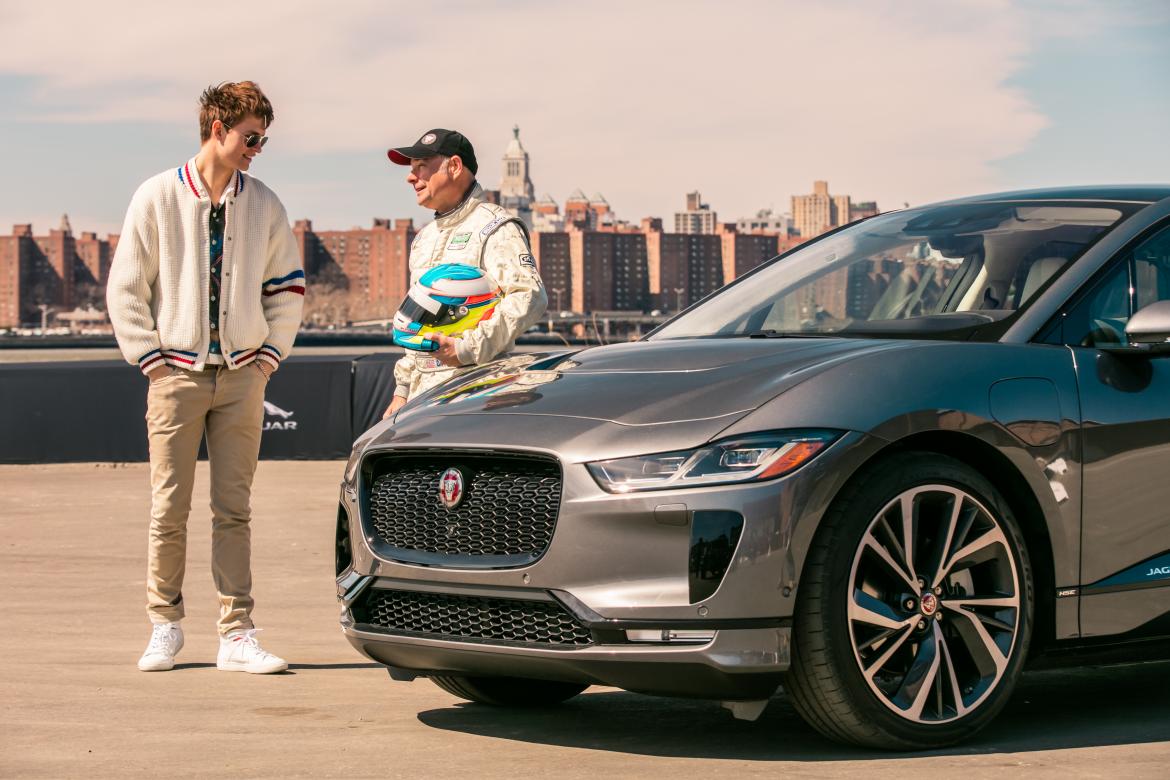 New York, 26 March 2018 – Hollywood actor Ansel Elgort has put his driving skills to the test behind the wheel of the all-electric I-PACE to take-on the Jaguar Smart Cone Challenge.

Proving his driving skill was more than a camera trick, the Baby Driver star got a taste of the all-wheel drive agility and instant torque of Jaguar’s first electric vehicle (EV).

Filmed at Seret Studios in Brooklyn, ahead of the I-PACE’s North American debut at the New York International Auto Show (30 March to 8 April), the industrial, dock-side location was the ideal place to demonstrate the speed and flexibility of the performance SUV.

For his role in Baby Driver, as a highly skilled heist getaway driver, Ansel was taught by some of the best stunt drivers in Hollywood and performed a number of stunts himself making him the perfect choice for the Jaguar Smart Cone challenge.

"In Baby Driver I did approximately five of the stunts myself, mainly the ones where people weren't in the car with me so I learned a lot of tricks on set. This challenge was completely different, it looked simple at first but once you're out there it's hard to anticipate where to go next. I've driven a lot of fast cars on set but the speed of the I-PACE really took me by surprise, it took off as soon as I hit the pedal which made the whole challenge more interesting. I could have driven on there all day trying to beat my own times!"

The Smart Cone course, likened to the sports agility training game Batak, uses wireless technology to randomly illuminate pairs of cones to set out a different route each time. With millions of different potential options taking place in real time, the technology provides a unique test of driving skill, precision and reactions.

Ansel follows in the footsteps of fellow actor Nicholas Hoult and Formula 1 driver Romain Grosjean, who have previously taken on the twists and turns of the Smart Cone Challenge in the Jaguar XF AWD R-Sport and XF, respectively.

For more details, please contact Anna or Derrick or Karun at Sassy: 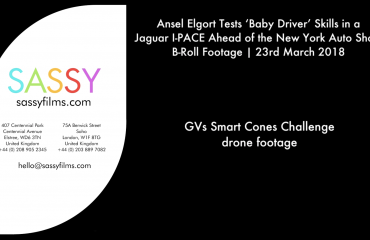 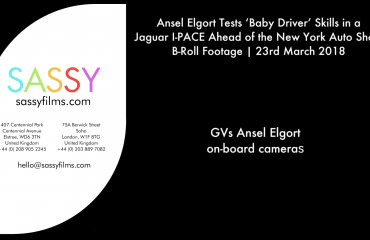 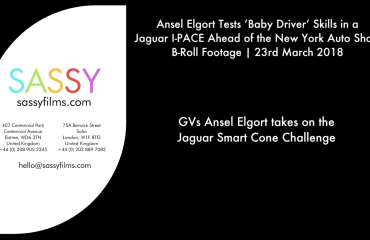 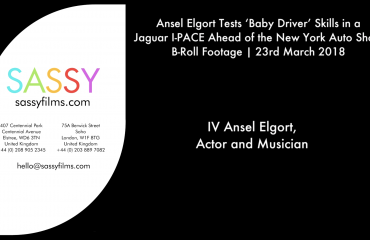 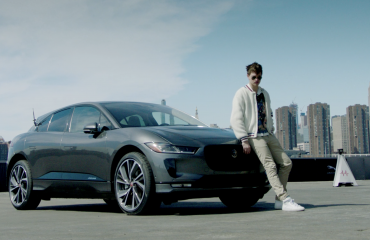 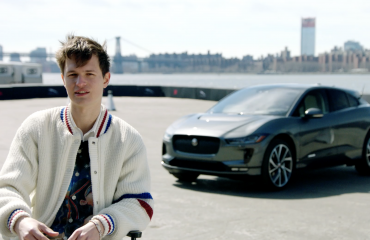 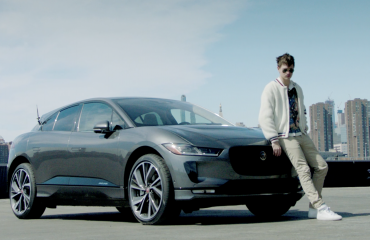 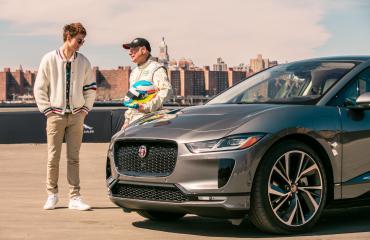 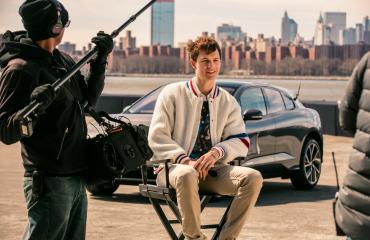 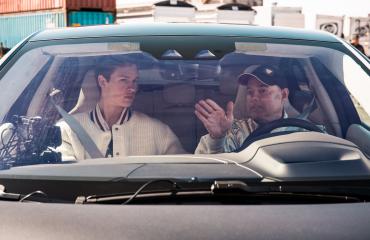 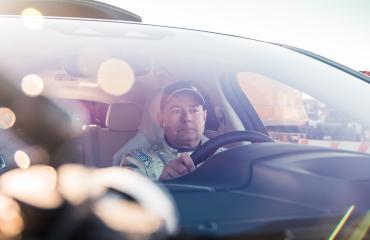 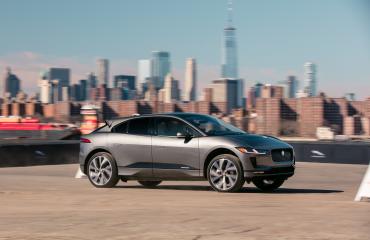 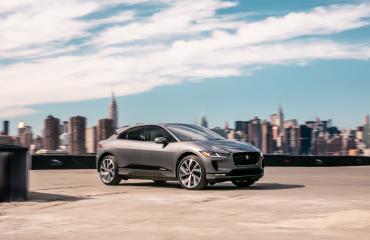 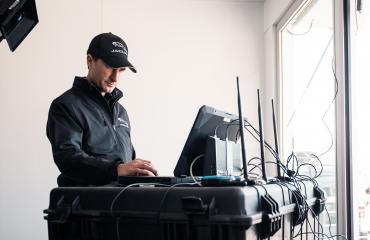 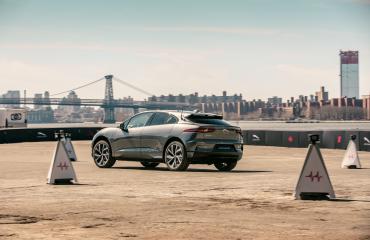 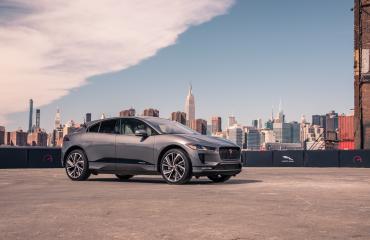